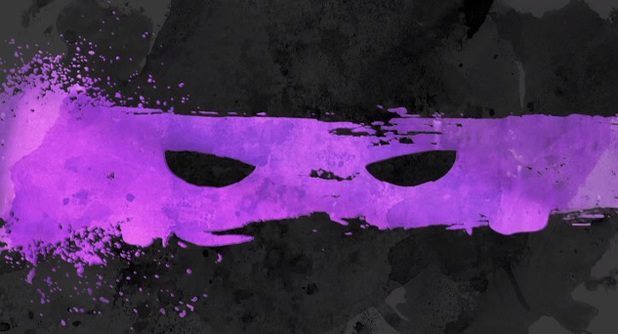 For me and countless others, the Teenage Mutant Ninja Turtles haven been like four good buddies. Sure, these buddies are green, mutated turtles named after famous Italian artists but at the same time we had the chance to experience truly great adventures with them. The times of these Sunday morning cartoons may be over but the Ninja Turtles never really went away. They have been replaced with newer animated shows to give a younger generation the same experience as some of us had in the 90s.

Based on the newest Nickelodeon show Teenage Mutant Ninja Turtles: Out of the Shadows has recently been released on the Xbox 360 (it is also already available on Steam and soon on the PS3) as the last game in the Xbox Live Summer of Arcade. It features the four Ninja Turtles on their mission to stop Shredder and his minions once again. The evil mastermind teamed up with the Purple Dragon Clan and the aliens known as the Kraang. With their help Shredder invented the ultimate weapon to finally get rid of those pesky turtles. Your task is to stop Shredder before he can use this weapon.

Unfortunately this doesn’t matter at all. The story is told in a very poor manner. Before and after every story mission you will be treated to cheap looking comic strips. They lack any kind of style and it seems like every voice actor was reading their lines without any preparation. They also lack any kind of emotion or depth. The main campaign may be extremely short with a playtime of less than 3 hours at the most and yet you just want to skip every single cutscene. 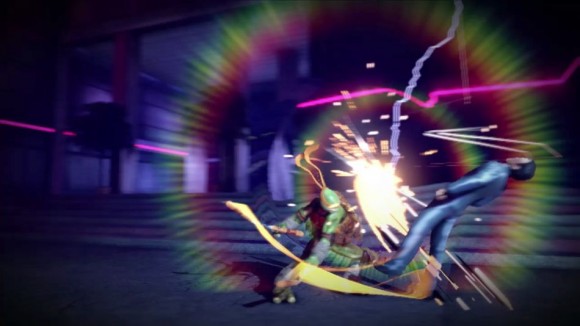 Too bad that it doesn’t get all that much better when it boils down to the actual gameplay. You are controlling your turtle of choice from a very close 3rd-person perspective. Much like in the Batman Arkham series you’ll string together attacks with your melee weapons, powerful kicks and counters to take down overwhelming groups of enemies. The similarities to the Caped Crusader end here though. It just isn’t working as it’s supposed to. The controls feel to slow and sluggish. The time between each button press and the corresponding attack is too long. It kills the fluidity and flow that the fights are supposed to have. Another major problem is the camera. It sits very close to your character and makes it unnecessarily hard to get a good view over the battlefield.

More often than not several enemies will literally jump at you out of nowhere. Speaking of enemies: there is not enough variation. There are ninjas, robot ninjas and, later on, even stronger ninjas. There are also several boss fights that are even lass fun than the regular brawls. They use cheap attacks that are neither predictable nor avoidable. You can get trapped in a corner without any chance to escape. There is also no indication how much health a boss has left. You’ll just have to keep on hitting them as long as possible until they eventually go down.

There may be one redeeming part in this mess. There is a surprisingly deep upgrade system. Each character offers a lot of different combos, finishers and special attacks. This would be great if the fights would actually give you a chance to use all of these moves. There is this slight sliver of a potentially interesting brawler that shines through the cracks of a boring and unbalanced game. 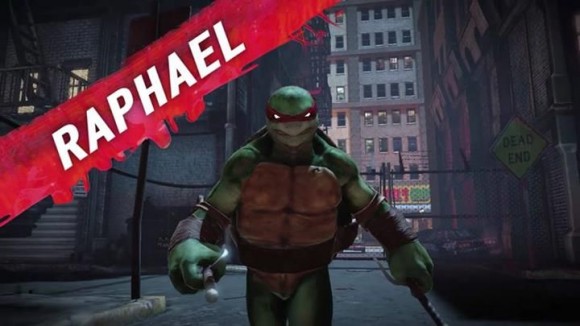 Even content wise there isn’t much to be found. The main campaign can easily be completed in less than three hours. An unlockable Arcade mode let’s you play the same levels from the campaign as a side-scroller. The gameplay isn’t changed at all which really doesn’t make this mode any more interesting. The two most intriguing modes are the challenge maps and a wave based survival arena. Without the silly story and the boring minigames the combat itself becomes a little bit more bearable. The camera problems are still there but with the unnecessary nonsense out of the way it’s much easier to string together some long combos. But to get to this point you actually have to play the story mode first to be able to unlock more upgrades and attacks. If you are able to get through the story there is at least a little bit of fun hidden in here.

The same can be said about the cooperative multiplayer mode. When you can rope in up to three friends into playing with you online there is certainly fun to be had. There are better alternatives out there though. The biggest shock is how bad the couch coop is. Two players can play together but how the screen is actually divided is mind boggling. Each player is getting an own window. The bad thing is that at least a third of the screen is not being used in this mode. And that’s not everything because the game just can’t handle two people playing at the same time. Once the action starts the framerate will drop and it turns into a stutter fest. There are also a lot more problems. It happens way too often that a character will get stuck in an object or a wall. If it happens to you a simple switch to another turtle will usually solve the problem. But if an enemy is getting stuck you won’t be able to knock him out. And to be able to progress every enemy needs to be taken down so the only option will be to restart the last checkpoint.

Sadly Teenage Mutant Ninja Turtles: Out of the Shadows is an unexciting and bland ending for the Summer of Arcade 2013. A boring story, a lack of varied enemies and a terrible boss design turn the story mode into a giant mess. At least the survival mode can provide fun to a certain degree. While the online multiplayer makes things more bearable the local coop is almost insulting. Coupled with massive technical difficulties Out of the Shadows is pretty much a slap in the face of every Teenage Mutant Ninja Turtles fan.