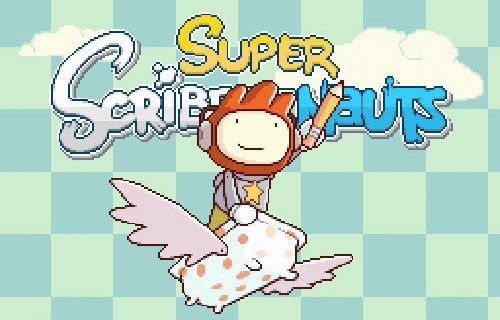 Super Scribblenauts, the brand new Scribblenauts game introduces the concept of Merits, which are special achievements that you can unlock for performing a specific task in the game. I am here to share with you a complete list of the Super Scribblenauts merits and a guide on how to get them all – it’s pretty simple, as long as you keep playing the game and you know what to do.

So check out below the Super Scribblenauts merits!

I’m sure you’ll have a great time trying to unlock all these Super Scribblenauts Merits/ Achievements! 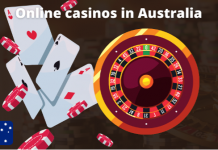 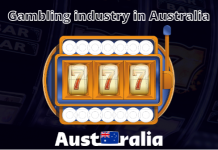 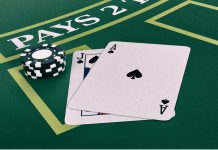