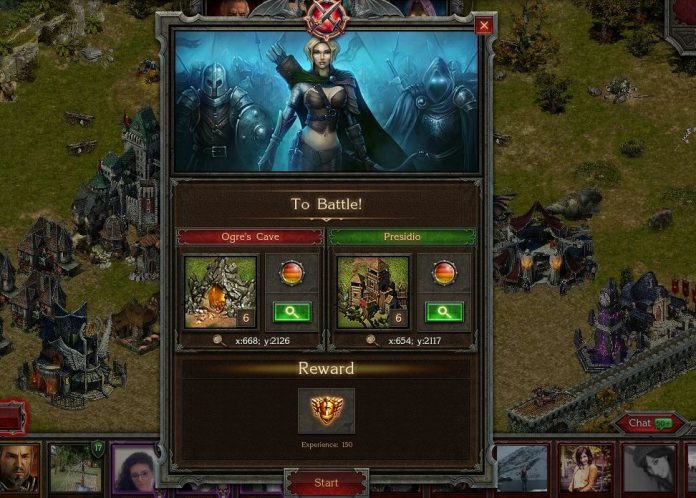 Stormfall: Age of War is an extremely complex strategy game on Facebook. Even though I did my best to help you with it with the Stormfall: Age of War beginner’s guide and Stormfall: Age of War tips & tricks, there are still many areas of the game that might prove to have their own secrets, so I have decided to share with you a “questions and answers” article for Stormfall, hopefully helping you get the right answer for your questions.

Here are the Stormfall: Age of War FAQs, courtesy of Plarium:

What are Sieges / How to Besiege a Castle

Laying Siege to other Castles proves you’re stronger than your rivals and lets you place in the Sieges Rankings. The Top 10 Lords are rewarded with Sapphires every week. Laying Siege to an opponent does not eliminate them – you simply occupy them until they are either liberated or cease playing the game.

How to remove a Besieging Enemy?

One of your Friends can liberate your Castle by sending you offensive Reinforcements, or you can overthrow the occupant yourself – just build enough offensive Units and click “Break Siege” under the Enemy’s name.

How do you calculate the outcome of a battle?

Can you cancel building orders, attacks or similar?

You have 50 seconds to cancel sending Units orders, Caravans, Building construction, and upgrades. 80% of construction or upgrading cost will be returned to your account.

Why do you get 0 resources after a successful Raid?

There is a weekly cap of 50,000 Resources than can be gained from looting (or gifting) in each Castle. You can go back and Raid this Castle again next week. Resources are calculated within the last 7 days. \

Can you know if you’re going to be spied upon?

The Silent Ones are undetectable when moving around Stormfall – you will not know when they are en route, and receive no warning. Your Grand Marshal will inform you of enemy Spy missions only after they have occurred.

Hopefully these answers managed to bring a bit of extra light gameplay-wise! If you have other questions, post them below and if I know the answer, I will gladly help you!