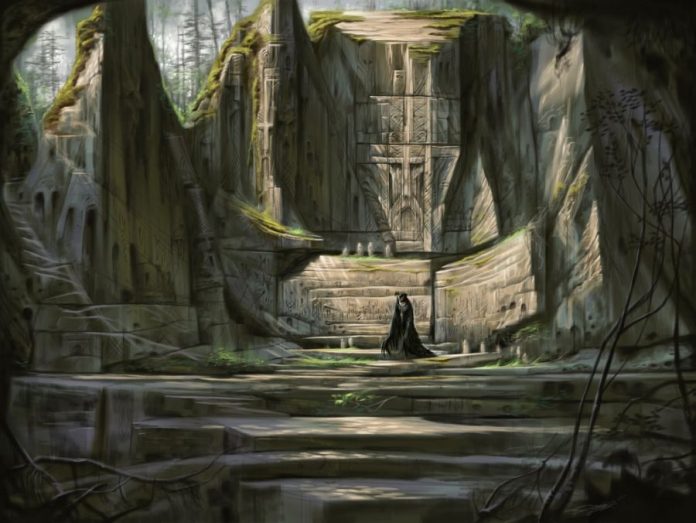 Bethesda has released a brand new patch for Skyrim, patch 1.5 that adds new killcam animations and a host of other changes. The patch will be applied automatically to those who have the game on Steam or you can download it right away. I am sure that you are curious to know all the details about the Skyrim 1.5 patch, so here is the changelist: