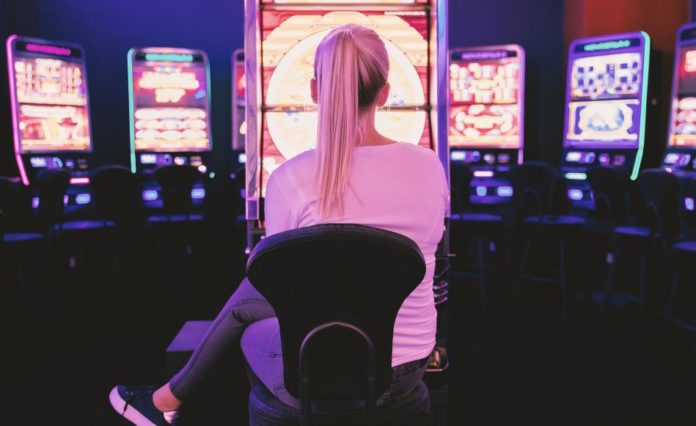 The digital world has changed tremendously in the last ten years. Twitter and Snapchat came along to give Facebook serious competition. Uber and Airbnb pioneered the sharing economy while professional gaming became a $1.1 billion industry.

Looking back to 2010, here are some of the things people predicted about gaming that either became realities or failed.

The Growth of Open World Games

Sure, open-world games existed long before 2010. But the niche ballooned into extra-ordinary success after the launch of GTA V, Red Dead Redemption, Legend of Zelda and the Witcher. These games stretched the limits of open-world scenes into ultra-realistic playful spaces.

Of course, not everyone has embraced open-world games warmly. Some gaming fans and critics have always viewed the niche as tedious and overwhelming. But with the Legend of Zelda, RDR2 and GTA V being some of the most games in the world; there’s no denying open world games will be around for long.

In fact, some publishers have made open-world games their sole focus in the last five years. It’s almost as if they want these open-world titles to define the future of gaming. And with fans hailing these titles as the best games of this generation; expect more open-world games in the next decade.

The Rise of Gaming Crossovers

Although video game movies date back to the 1990s, Hollywood paid more attention to the industry in the 2000s. Tons of films inspired by games dominated theatres for a while. Most of them were average or below average. But they helped pioneer the full-blown relationship the gaming industry has with TV and Hollywood filmmakers.

This year alone, fans expect more than five quality movies that will be themed around top video game titles. Tomb Raider 2 will launch in March, a few weeks after Sonic the Hedgehog. Minecraft; the movie will follow and then the Last of Us, Watchdogs and Monster Hunter.

Beyond Hollywood, gaming crossovers now include colleges, sports, celebrities, online casinos and social media influence. You can attend college through a gaming scholarship or take up a degree in eSports. Alternatively, you could become a video game commentator on ESPN or a streamer on Twitch.

If you prefer casino games, choose a good gaming website on Casivo. There are tons of them, most of which welcome you with bonuses. After you create an account, you can later choose whether to play slots and poker privately or to stream some of the action on Twitch. Yes, you can stream casino games.

The Success of Individual Game Projects

For the better part of the 2000s, most successful video games came from established providers. People who tried to launch games independently often failed due to the costs of marketing them to broad audiences.

But then Minecraft happened in 2009 and critics suddenly changed their thoughts about indie titles. Throughout the last decade, indie games have mushroomed from the shadows of established publishers to record unbelievable success.

If there’s one thing video game commentators got right is that the 2010s were bound to bring alive some impeccable games. And where can we even begin?

Think of GTA V and what you can do in the game. You could spend an entire day blowing up planes, golfing, gambling at the Diamond & Resort Casino or completing missions. You could play the game alone on your console or compete with strangers online.

And that’s just GTA V. RDR 2 redefined what a good cowboy video game should be made while Dark Souls, Minecraft and Uncharted have all been massive successes. What’s more, some of these games have created careers for thousands of people, and the industry us still at a nascent stage.

Although the gaming industry was relatively established in 2010, it didn’t have as much influence over other cultures as it does today. Now there are gaming arcades in every street. Parents are allowing their kids to pursue eSports, and the media is paying more attention to streamers.

To a great extent, the growth of video games also motivated governments to liberate the online gambling sector. States have been making millions from video games, and they want to make more from gambling businesses.

Sooner or later, everyone will embrace gaming as the long-term industry it’s projected to become. Pursuing careers in eSports will be a new thing, and gaming professionals will become as famous as NBA and NFL players.

Mobile Gaming to Take Off

Back in 2010, mobile gaming was a growing sector but still miles behind PC and console gaming. But with the advent of the iPhone and Android smartphones, critics believed it was headed for immense growth. They were right.

Mobile gaming is so big in 2020 that Konami, Epic Games and Microsoft all have major projected centred on capturing the smartphone market. Konami, in fact, will now focus on creating mobile games primarily.

Epic Games’ CEO Tim Sweeney believes mobile games are as competitive as console games. And why shouldn’t he? Fortnite is more successful than most console games out there. Sweeney also believes developers aren’t tapping on the gaming niche fast enough.

In the online casino sector, nearly every gaming website is promoting players to download apps or play slots on smartphones. They don’t hate PCs. However, they understand most of their customers spend a lot of time on mobile devices, and they want them to spend some of that time playing casino games.

As technology improved back in 2020, gaming insiders foreshadowed an advanced industry graced by graphically superior games and a lot of online gaming. They also had high hopes for indie developers, the expansion of eSports and mobile gaming. Fortunately, all these predictions turned into reality and will probably improve with time.