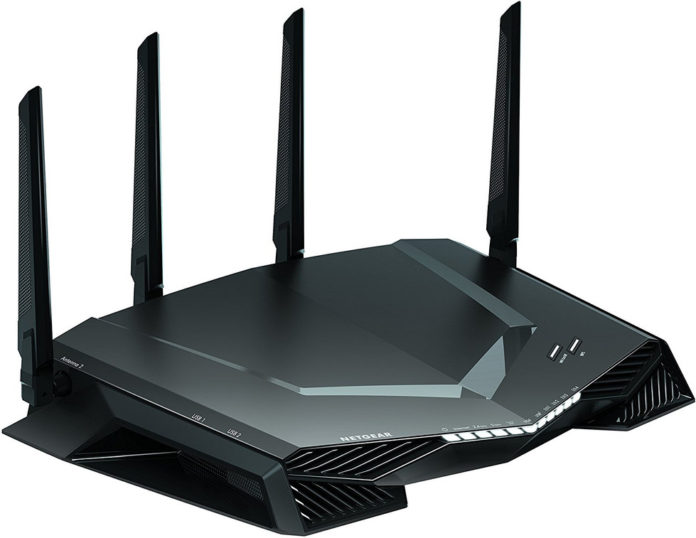 Who has not seen the angry faces of hardcore gamers because of the annoying video lags? It is no less than a nightmare for them. Even if you have chosen a fast connection, a junk router could make your gaming experience worse. So, we have researched the best router tips and tricks for a smooth gaming experience.

Before you set your router up, consider investing in a gaming WiFi router. Routers made for gaming will have faster speeds and more bandwidth to handle the intense streaming required for online gaming.

Do you want to get the VIP protocol? No, we are not talking about traditional protocol. We are talking about router priorities. What if you adjust its settings in a way that it starts giving the highest priority to your device or application? Yes, you can do it. In simple words, you will tell the router no matter how much workload it has; it is compulsory for it to provide sufficient internet speed to your desired device or application.

Many routers have default settings of WiFi Multimedia (WMM). It means they sort traffic on their own in this descending order; Voice, Video, Best Effort, and Background application. If your router has not these settings, then you can adjust them in the Advanced section of your router’s control panel. You can do it in two ways. Now, let’s see how.

Like our thumbprints, all devices have unique MAC numbers. Copy it from the device’s network settings. Now, open the “Quality of Service” settings page in the advanced section of the router. Enter your device’s MAC number there. By doing so, you will be giving the command to the router to give your device the highest priority. It means all the applications running on the device will be dealt with before other devices.

Instead of giving priority to all applications running on the device, we recommend you to give priority to that specific application you want to run smoothly. For doing this, you need to enter the port number that the app is using. Now, the router will give the highest priority to the entered port or the application.

This technology has a drawback that it has limitations to create separate data streams. Additionally, it only works with devices that can decode the 802.11ac protocol. All new devices can decode it, but it will not be beneficial for the old ones.

We recommend you use ethernet rather than WiFi because of high speed and minimal latency comparatively. For a smooth gaming experience, you should use a router with gigabit Ethernet ports. They can handle speeds up to 25 MB/s, and the provided connection is able to deliver this speed as well. Gigabit WiFi is also available, but it does not reach theoretical speed because of other interferences.

If you still have to use a WiFi router, then consider “Wireless AC + Dual-Band Support.” It supports 5GHz bands that is 2x than older wifi-routers. These support both old devices, which are only capable of running for 2.4GHz and new ones as well.

When we talk about computers, the CPU is considered one of the most important specs. It makes sense, the, to check the CPU compatibility for routers? It is crucial for speed as well. Routers are not supposed to run PUBG or PhotoShop, but they have to deal with tons of traffic. A fast CPU is necessary to operate effectively. Otherwise, do not expect it to run games smoothly when it is dealing with tens of other devices as well.

We hope that you will get the desired gaming speed by “Quality of Service.” If still, you want next-level speed than consider replacing hardware according to other tips. Spending some bucks in return for the smoother gaming experience is not a wrong choice at all. Do you have other router tips for optimal gaming speed? Let us know in the comment section.