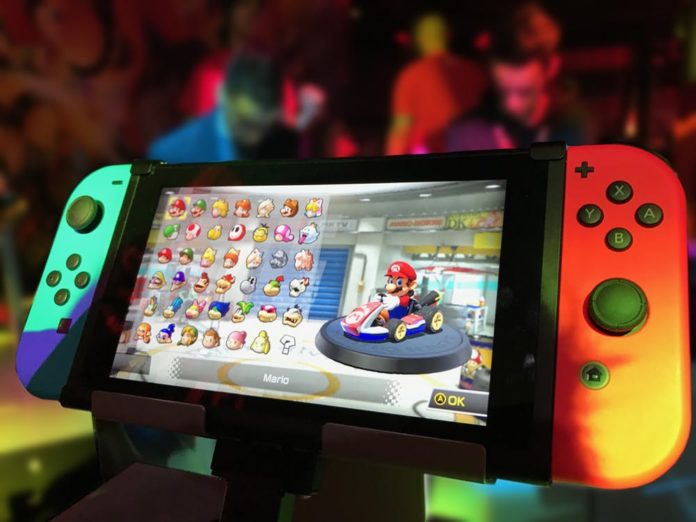 There’s no question about it: online gaming is on the rise with more and more people choosing to play this way. According to figures, the market is set to be worth $33.6 billion in 2019 with 55.2 million online console gamers in the US alone. There are lots of reasons for this enthusiasm for online gaming. For example, it has made gaming far more accessible than ever before so it’s possible to play virtually anywhere with an internet connection.

There’s also the huge choice of games that are available as developers have seen what a potentially lucrative market this is with an almost insatiable desire for novelty as well as for more “traditional” style games. So, we’ve taken a look at ten of the best for anyone looking for a great gaming experience.

First up is a game for the armchair golfers amongst us. As the name suggests, it’s not a question of negotiating the world’s most challenging courses, more a matter of playing a super surreal kind of crazy golf. For example, you’ll find yourself putting down mini ski-slopes, contending with UFOs and even coming across flocks of sheep who are busy nibbling away and creating new greens for you.

The zombie game is a very popular genre and one of the most inventive that you’ll come across is undoubtedly Die 2 Nite. It’s a text-based multiplayer game that involves building up all the defences that you can in daylight hours before the zombie deluge starts at 23.00 on the dot. If you’ve done your work well, you’ll survive to fight another night. But if you haven’t then it’s definitely going to be game over for you.

Originally launched back in 2009 by Riot Games, League of Legends continues to be a perennial favourite with an estimated 27 million online players worldwide. If you’re still unfamiliar with the game, it involves playing as a “summoner” in charge of a champion whose role it is to battle against others and destroy their “Nexus” or nerve centre. Amazing graphics and a range of modes make it a real must-play game.

If you’ve ever wondered how you’d fare if you were airlifted onto a desert island and left to fend for yourself then here’s the game that could help you to find out. You have to gather resources to live and create structures while also fending off attacks from the island’s other inhabitants. Endlessly inventive and very involving, Polycraft also has a huge worldwide following of players all working on building a new life for themselves on the island.

Fans of online poker are spoilt for choice these days. There is a huge number of different formats of the poker game, including Texas Hold’em, Omaha, 7 Card Stud and more. There are cash games and tournaments to suit every level of player and with great graphics and intuitive controls it’s great looking and easy to play. Online poker is accessible via a range of different platforms, making it the perfect game for those with a busy lifestyle. 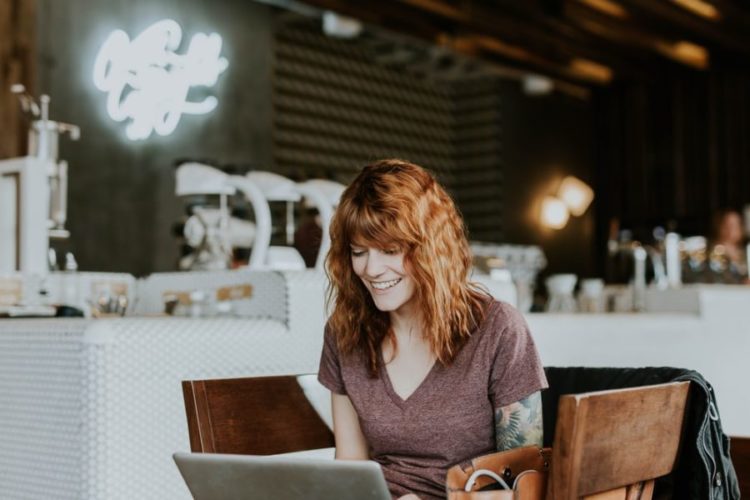 If retro-themed games are your thing then the witty and very playable Abobo’s Big Adventure is definitely well worth checking out. Its creators have openly said that it’s a homage to the Nintendo Entertainment Systems games of old and its hero is Abobo from the Double Dragon who has to rescue his son, Aboboy. In doing this he has to complete various levels, each one parodying a famous game of the past. It’s a real blast from the past.

Those of us with long memories might remember that when the very first phone games started to appear Snake was one of the most popular. Slither.io is a direct descendent and it involves the battle to eat as many of the dots on screen while avoiding the other snakes who are definitely out to get you. The longer your snake grows, the higher up the leader board you can rise, and the game is proof that simple is often best.

Truly a monster amongst MMORPGs, Runescape is officially the most popular of all time having been awarded this accolade for its 200 million registered players by Guinness World Records. A strong element of its appeal is that you can shape your own game as you travel through the medieval world of Gielinor with its different regions and cities, each with its own set of challenges and dangers.

Indie music fans, and more specifically fans of Japanese Breakfast, will certainly love this game with a difference. Part game, part promo for their “Soft Sounds From Another Planet” album it expands on the their music video for the song Machinist in which the goal is to build a robot on a spaceship somewhere in the galaxy. There are midi-versions of all of the album’s songs in the game as well as many indie references to enjoy.

Unicorns are everywhere these days and now they even have fun, silly and very involving game. It’s a simple, sidescrolling game in which you have to prance along a platform without falling off or crashing into any stars. Along the way you can pick up pixies for extra points on your way to, hopefully, notching up a high score.

As you can see, there are all sorts of games for all sorts of players and there are sure to be many more on the way in future. The future is very definitely online!