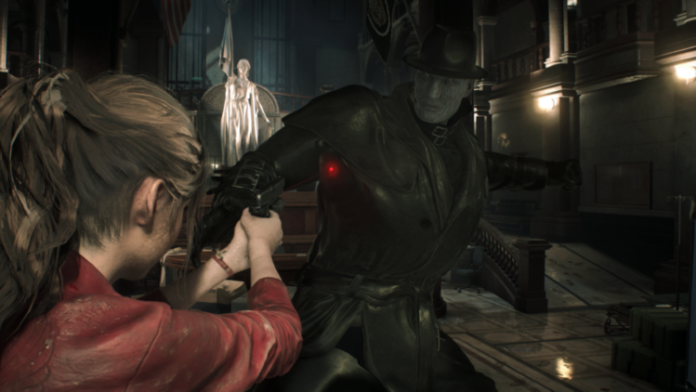 One of the aspects of the Resident Evil franchise that makes the game so difficult is ammunition, or the lack of ammo. You are hard pressed to find any spare rounds as you are trying desperately to survive. Luckily the generous people over at Capcom decided to build in some cheats that you can unlock in game to give players a easier and more fun way to kill zombies. Today we will be covering the 4 infinite ammo weapons in the Resident Evil 2 remake.

Below are all locations of Mister Racoons

Claire’s Story Playthrough B Only

This weapon is a claire only firearm, but does have unlimited ammo capabilities if the proper steps are taken. To obtain infinite ammo you need to complete Claire’s story A or B on hardcore difficulty in less than two hours with no more than two manual saves and without using any other cheats. This will also net you a S+ rank.

Unlocking infinite ammo for the ATM-4 is very similar to the MAGNUM unlock, exept this time you have to play as Leon. Complete his story on hardcore difficulty with a S+ Rank, and complete in less than two hours with no more than 3 manual saves and without using any other cheats 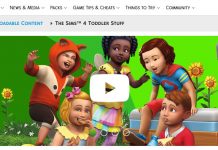 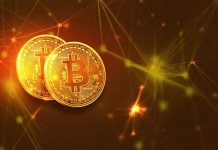 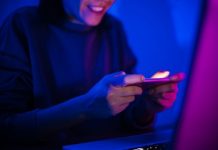 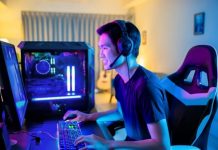