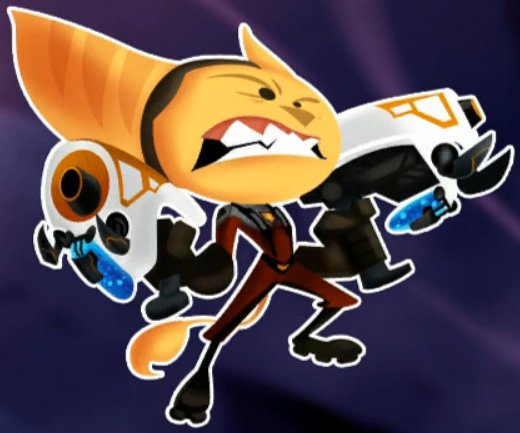 After selling off Spyro the Dragon games development studio known as Insomniac needed a new franchise to carry them into the future; and so the future was what they looked to in order to advance as they created the sci-fi platorming, shooter Ratchet & Clank. 2002 saw the birth of the first title as it exploded onto the PlayStation 2; becoming a massive success and instantly earning Sony mascot status equal to the like of Crash Bandicoot & Spyro the Dragon, who came before. Given this newly found mascot label they had to compete with the other tag team carrying the PlayStation 2 system, Jak and Daxter.

The success of the Lombax & Robot duo spawned a hugely praised trilogy followed by several spin-offs, even giving the robotic sidekick his own adventure on the PSP in the guise of Secret Agent Clank. As the PlayStation 2’s generation slowly came to an end the PS3 needed titles for its very small selection of games. The studio quickly saw this as an opportunity to create another space adventure with and created Ratchet & Clank: Tools of Destruction. Since then the series has been going strong with strong triple A releases year after year. Now with the release of the PlayStation 4 the last instalment of the Ratchet and Clank series on the PS3 comes with the release of into the nexus Ratchet and Clank goes out with the blast of a Super Nova. This farewell to the soon to be obsolete system squeezes every pixel and polygon into a truly gorgeous game. The gameplay is tight the levels are fun and as always the guns are insane.

Into the Nexus follows the story of our space heroes transporting a dangerous criminal to a prison only for things to blow up and send events array witch sets the scene for the adventure. This game made me remember why I fell in love with the Ratchet & Clank in the first place, and reminds me why the original trilogy was given a HD collection along with an upcoming movie. That’s right, in 2015 we will see Sony studio’s first attempt at a full computer generated feature film. The film is set to follow the events of the first game loosely witch has me excited for a deeper look at into how these two unlikely allies met. This could be the start of a golden age of good game movies much in the way Marvel has capitalized and perfected the super hero movie. Wreck it Ralph was a step in the right direction but not a true video game movie like the Ratchet flick will be. So it seems future of the series just like the world of Ratchet and Clank is bright and going in guns blazing.