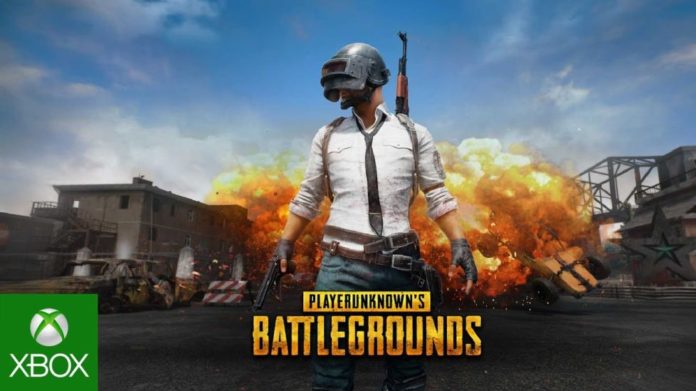 Although PlayerUnknown’s Battlegrounds (PUBG) is a work in progress, it will get riddled with issues. Bugs, glitches, and performance issues are bound to happen. On the other hand, people still bought the game and are playing it. The thrill of fighting against 99 other people still shines through problems. Hiding, fighting, sniping, swimming, players do what they can to survive and get that chicken dinner. It’s something so innate about the game that not even the worst bugs stops anyone from playing PUBG

The Complaints
The most common complaint about the game’s Xbox version is the choppy and intensely fluctuating framerate. Developers promised a smooth 30 frames per second, but it can only happen when using the Xbox One X even though it barely keeps it consistently.

The controls have gotten mixed reactions. Sure, it’s something players who’ve migrated from PC will have to get used to, but when you’ve only got so many buttons to map, some compromises are necessary. Players who played the game for the first time on the Xbox will probably have an easier time.

Shining Characteristic
PUBG at its core is something the gaming world didn’t know it needed. It was a dream come true for anyone who has ever wanted to join something similar to the Hunger Games or the Battle Royale novel. The layers of strategy and importance of those split-second decisions get the heart pumping and adrenaline flowing.

While hiding everything seems to be a viable strategy, as the circle closes in and the playable map grows smaller, chances of being seen climb higher. In this game, flexibility and the ability to think on the fly is a requirement. However, being aggressive continuously isn’t the way to go either. Supplies are limited, and there are plenty of enemies.

The beauty of the game is that it’s equalizing because anyone can win, and anyone can make a mistake and lose. Even the most talented PUBG player cannot have a perfect win record. In a nutshell, there can’t be a 100% win strategy. Yes, some guides push the odds in your favor, but a mistake such as not closing a door could prove lethal.

In Conclusion
Perhaps, despite all the problems plaguing the game, it still ranks as one of the most popular shooters to date. In all its fairness to offer every player the chance to win, it can just as ruthlessly rip that chance away, and currently, many things can rip that opportunity away. There’s lag, random bugs, or just plain bad luck.

So, even with the issues, it seems the Xbox version of PUBG will continue to rise in popularity. Besides, each player will tolerate different levels of these issues, while continuing to enjoy the game. Some might want to wait for further updates (it probably won’t include PUBG skins for the Xbox) before attempting to play the game.

May the chicken dinners be plentiful in the future of PUBG.