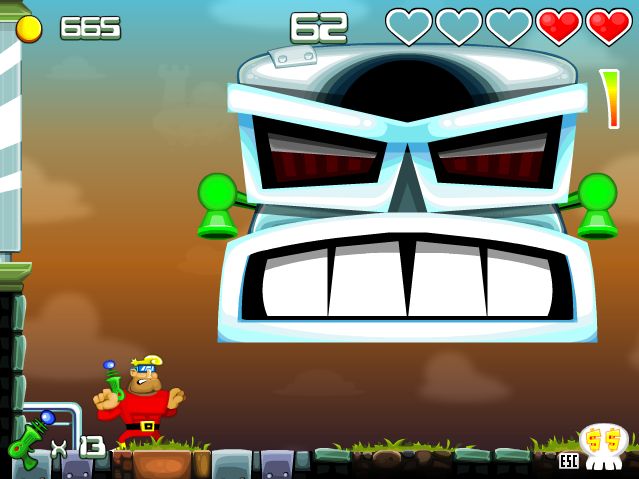 Johnny Upgrade is a superhero game like no other: when you start the game you have absolutely no powers and actually, you won’t even get to start the game and you’ll die immediately. But every death is a step forward in this free flash game, where you will eventually become a top superhero and save the world.

Johnny Upgrade, as the name suggests, is a title that focuses heavily on your character upgrade. The gameplay itself is that of a nice platformer, where you collect coins and try to jump over things, shoot them or simple avoid them. The coins are really important because they are needed to purchase upgrades.

You start as a slow superhero that doesn’t even know how to jump but pretty soon you’ll start running around like Mr Bolt and jump higher and higher. Eventually you’ll even get a gun and ammo for it, and things will start to seem easier and easier.

Actually, Johnny Upgrade is not a long game and it’s not easy. But it manages to turn you into an addict and you won’t stop until you finish: I didn’t, and fortunately I didn’t have to waste more than 20 minutes to do so.

So head over to Kongregate and play Johnny Upgrade, the cool free flash game of the day! 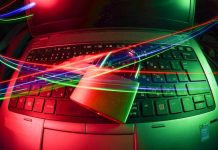 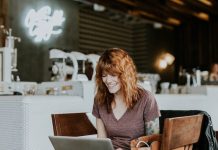 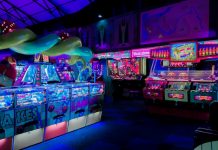