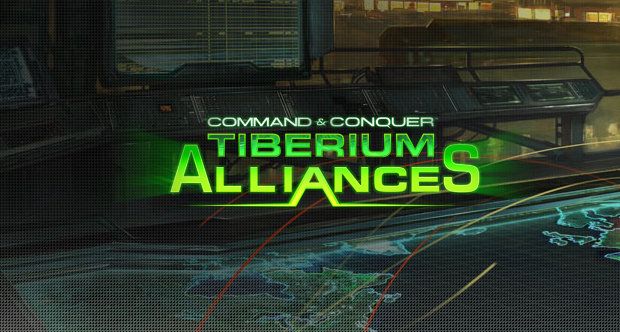 It’s a great day today for fans of the MMO strategy genre as Electronic Arts finally decided to release Command & Conquer Tiberium Alliances to the public.

Developed by Phenomic, Command & Conquer Tiberium Alliances is a free to play browser-based MMO set in the C&C universe and I am sure that fans of the genre – and especially those of the franchise – will totally love it.

In the game, players are pit against each other and against AI-controlled factions in an intense and strategic battle for territory domination. Gamers spend resources to build bases and strengthen armies before deploying their forces against the enemy, constantly adapting to a dynamic theater of war, where alliances shift and power over territories change constantly. With integrated in-game status and news feeds, players are updated on their allies and enemies, forcing them to strategize, adapt, and react on the spot.

It sound really exciting, I am sure that you are curious to give it a try. And fortunately, you can do so starting today: so check out the official website to play Command & Conquer Tiberium Alliances for free.