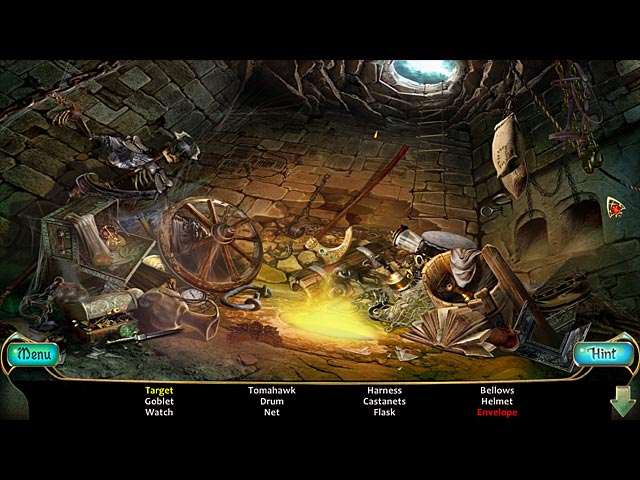 Any game that deals with out of the ordinary mysteries is a must play on my side, and Phenomenon: Meteorite is such a title. Check out this review to find out if it really is a must play or it just tricks us with an interesting concept and fails along the way!

Phenomenon: Meteorite tells the story of a youngster who finds out that 20 years ago he was abandoned by his parents. However, there seems to be something fishy about all this, as you just happen to find a map leading you to a mysterious island where a meteorite crashed centuries ago. There you will find your answers and understand (or not?) what happened with you and what made your parent abandon you.

So as you can see, Phenomenon: Meteorite has an extremely interesting story to start with and the writing is great too. Actually, in my case, I tried out this game’s demo first, but I simply had to buy it just to find out the rest of the story: it’s that nice and captivating! 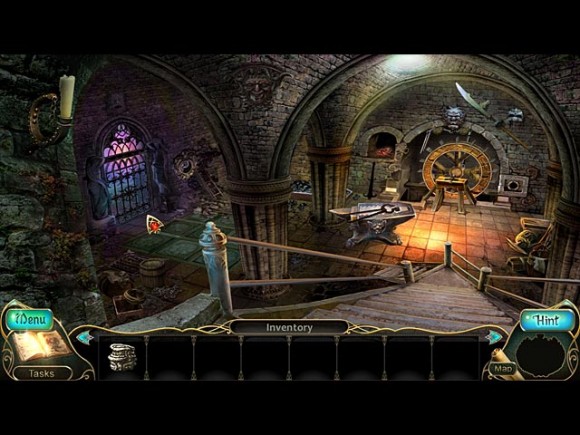 In terms of gameplay, Phenomenon: Meteorite is a hidden object adventure game, with a bigger focus on the “adventure” than on finding objects in different hidden object scenes. So expect to do a lot of walking around, collecting items and using them in the right spots and, of course, solving puzzles. These puzzles are not the most difficult you’ll encounter in your life, but some are really challenging and really interesting.

The hidden object themselves come with a double value in Phenomenon: Meteorite. I say that because you have to play each scene twice, once in the present and once in the past, with different objects scattered around. They are well done and the items are well hidden, without being just impossible to find. I can’t say that we have a lot of hidden object scenes, but the numbers are decent and I didn’t really feel the need that there should’ve been more. 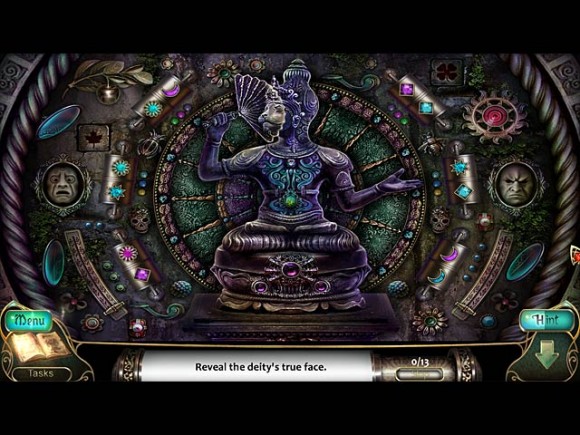 Visually, Phenomenon: Meteorite is a great looking game, with colorful and bright visuals and with a lot of attention paid to details. The music is also doing a decent job to add value to the entire experience, and there are no real reasons to complain about anything.

The only thing I would complain about is the ending of the game which is not as satisfying as I wanted it to be, but maybe it’s just me… and I guess that there’s only one way to find out if it’s your type of game or not: by playing Phenomenon: Meteorite (click here to visit Big Fish Games and get it).