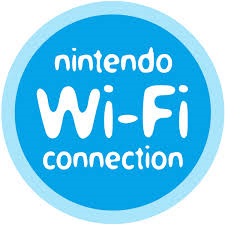 Nintendo has announced that it plans a worldwide shutdown of the Nintendo Wi-Fi Connection services in the coming months.

The shutdown means that a number of online services on the Nintendo DS, DSi and Wii will be unavailable after the 20th May this year. The decision primarily affects online play, leaderboards and matchmaking services.

This means games such as Mario Kart Wii, Super Smash Bros. Brawl and Animal Crossing: Let’s Go to the City on Wii and Metroid Prime Hunters, Advance Wars: Dark Conflict and a vast number of Pokémon games will be losing their online functions.

Nintendo has given a full list of the games affected by the closure across the UK, Japan, US and Australia on each regions specific official site.

Not all will be lost in the service termination, as Nintendo said some services will be available after the 20th May:

What are your thoughts on this latest closure? Are there any of the long list of games you’ll miss being able to play online with, or have fond memories of?