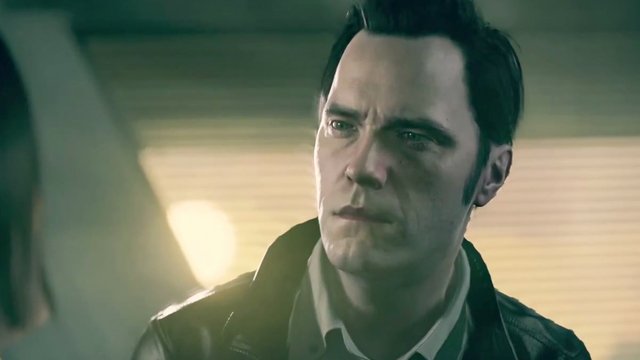 A new trailer was released for the upcoming Xbox One exclusive game Quantum Break at the Spike VGX show by Remedy Entertainment. The trailer discusses the games storyline and shows a little bit of actual gameplay. You can check it out at the end of the article.

Quantum Break certainly looks like it will impress in the looks department if nothing else at this point. It’s still unclear how the live action elements or the time control related powers will affect the experience, and the discussion of these elements is disappointedly brief in this trailer.

“Cinematic gameplay” and “dynamic cover based mechanics” are just buzz words for “game with set pieces where you hide behind chest high walls” and there’s nothing exciting about that in itself, Remedy will have to show off more than that convince people that Quantum Break is something to get hyped for.