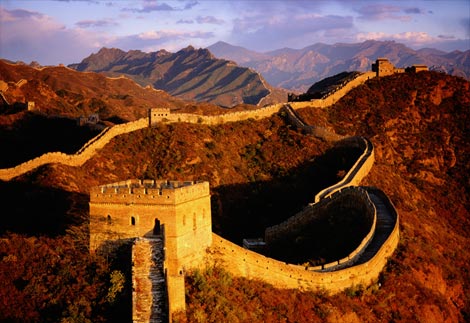 As revealed by Xinhua, Microsoft is currently tapping into the Chinese games market. The 13 year-old market ban in China was recently lifted, and it seems Microsoft are in a hurry to claim some of the spoils. The venture is reportedly called E-Home Entertainment Development, and Microsoft will partner up with BesTV. BesTV is China’s leading internet and television provider. The total investment for both companies combine for roughly $237 million. BesTV will hold a 51 percent share while Microsoft will own the rest of the 49 percent. Games market trading in China will only be allowed if they abide by the established pilot free trade zone in Shanghai. E-Home Entertainment Development will follow this free trade zone.

In other news, details concerning this year’s Tokyo Game Show’s attendance have been revealed. The Japan only games event has received the highest attendance in it’s history. Roughly 270,197 visitors attended the show this year, a significant increase from the 46,444 that attended last year. The show received minor restructuring this year for a better fan experience. The show added an additional hall, posting wait times for demos, and rerouting foot traffic to decrease congestion.

Another reason for the record breaking attendance is the excitement concerning the PS4 and Xbox One. With two new next-gen systems arriving soon, the gaming audience seem to have rediscovered an air of excitement for the industry.