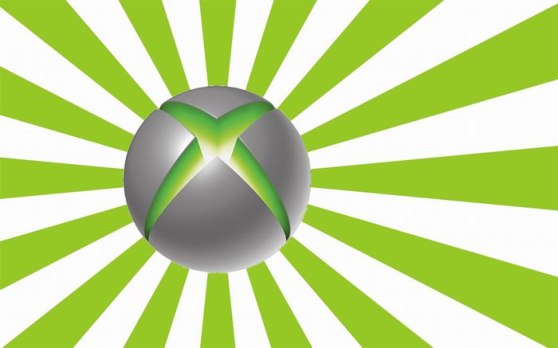 The Xbox One is looking at a release in Japan shortly after it hits shelves in the US. Microsoft Japan CEO Yasuyuki Higuchi had a few things to say regarding the next-generation Microsoft system.

Higuchi stated that Xbox One “is geared toward a western lifestyle, and we’re looking at whether or not to launch it ‘as is’ in Japan. We’re still figuring out how to deal with things like music and video services in each country. To be honest, [releasing it in Japan] as is would be difficult.”

Head of the Microsoft Japan Consumer and Partner Group Haruaki Kayama said, “We have to prepare content that is relevant to Japan. ‘What is the best, what will today’s consumers in Japan respond to? What content is in demand?’ We’re considering these questions now. There’s no point in a solution that does not match the market. Even if we bring NFL [on board for Japan], haha … Japan is difficult. I’m almost tempted to ask for ideas.”

Taking into consideration that most gamers in Japan have moved to tablets and smartphones for their gaming fix and that the Playstation 4 has a smaller price tag, I don’t see the Xbox One doing well there. It’s really interesting to see how different cultures view their hobbies, especially video gaming. It looks like Western society is much more geared towards wanting a system that revolves around hand gestures as well as access to media other than video games.