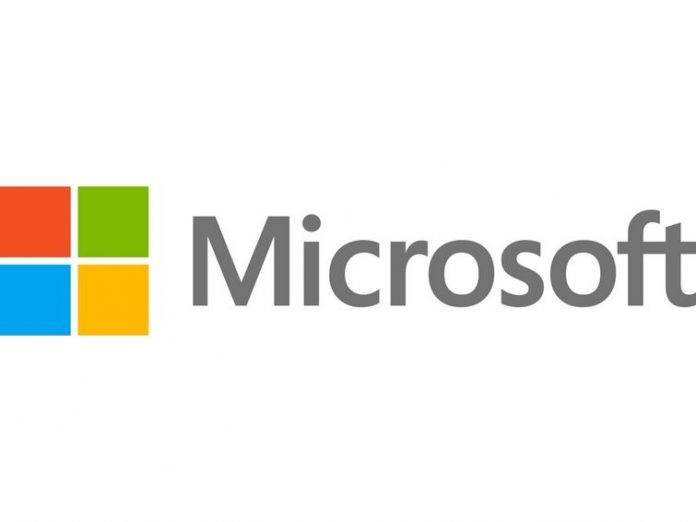 Microsoft has announced that it plans to cut up to 18,000 jobs in the next year as the company prepares to “realign the workforce”.

An email from CEO Satya Nadella to employees explained that the majority of the losses will come from the Nokia Devices and Services Business, where approximately 12,500 jobs will be cut across both the professional and factory workers. The majority of employees being laid off will be notified over the next six months and will all receive a severance packages.

Microsoft wants to try and integrate the Nokia Devices and Services teams into Microsoft, as well as a plan “to shift select Nokia X product designs to become Lumia products running Windows.”

“It’s important to note that while we are eliminating roles in some areas, we are adding roles in certain other strategic areas” He said. “My promise to you is that we will go through this process in the most thoughtful and transparent way possible. We will offer severance to all employees impacted by these changes, as well as job transition help in many locations, and everyone can expect to be treated with the respect they deserve for their contributions to this company.”

The change is being made to allow the company to “drive greater accountability, become more agile and move faster.” Microsoft will also ensure fewer layers of management to increase the flow of information and decision making.

“Making these decisions to change are difficult, but necessary.” Nadella concluded.

“We must concentrate on the areas where we can add the most value. The roots of this company and our future are in productivity and helping people get things done. Our fundamental focus – for phones, Surface, for meetings with devices like PPI, Xbox hardware and new areas of innovation — is to build on that strength.”

He went on to say that changes being made for Xbox hardware would be minimal:

“With a set of changes already implemented earlier this year in these teams, this means there will be limited change for the Surface, Xbox hardware, PPI/meetings or next generation teams.”