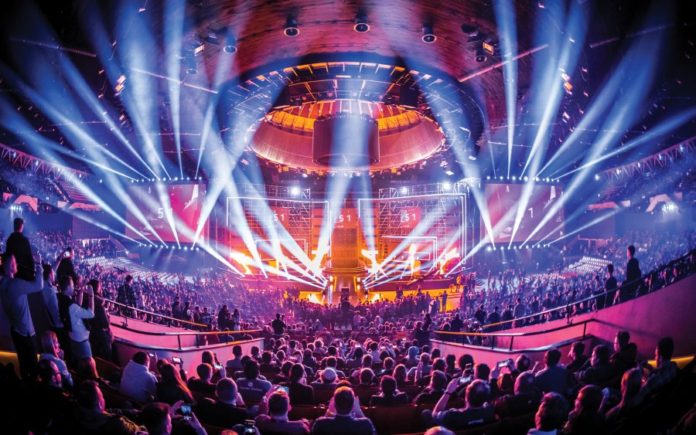 One of the fastest growing sectors in sports betting throughout the world is being able to have a bet on eSports competitions, and over the past few years we have witnessed professional eSports players and teams competing against each other for large cash prizes, drawing even more people into eGaming and taking it up as a career.

Now online sportsbooks are giving you the ability to bet on these professional eSports players and their teams, and it doesn’t matter if you have played the game yourself or even know about the game at all, you can still make money by betting on eSports.

Quite simply having a bet on your favourite sports team of player is exactly the same as having a bet on eSports, even though the competitors are sitting at a screen instead of actively taking part in a sport the principle is the same, although at present there is a limited number of games you can bet on as the betting aspect is relatively new. 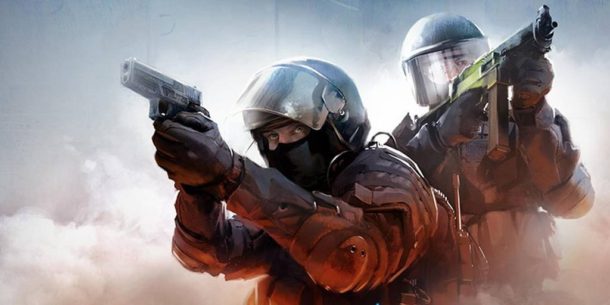 For Instance Counter Strike: Global Offensive (CS:GO) is one of the classic games in the eSports arena. The fourth game in the Counter Strike series was launched back in 2012 and has enjoyed a great deal of popularity standing the test of time. This first-person shooter type game has two teams of players fighting against each other, and the game is perfect for the betting arena.

Not only can you bet on the team’s outcome but you are also able to wager on individual things that might happen during the matches, and prize pools of CS:GO have grown over $1,000,000. Even this massive amount of money pales in comparison to the amount that is being bet on the tournaments but it does give an indicator of how much gaming is worth.

LoL or League of Legends is probably one of the most popular games and this multiplayer battle arena style game from Riot Games was released in 2009. It a game where players act as unseen summoners in charge of a champion who has powers and abilities. LoL is perfect for pitting players and teams against each other, and bets like: First team to get 10 Kills – Map 1, and Total Dragons Slain Over/Under are examples of the bets on offer.

One other game that is perfect for eSports betting is Défense of the Ancients 2 (Dota2.) This game is a multiplayer/team online battle arena style game that was released in 2013. There are 113 different characters that players can choose from and these are known as heroes.

Again, you can bet on the outcome of the full tournament or on individual matches. Dota 2 has four major championships with worldwide tournaments taking place all over the world. Both the prize pools and the expansion of eGames are continuing to grow as much the same as the excitement that surrounds them.

But it’s not only eSports and the associated betting that is growing it’s also the gambling industry as a whole. If you take a look at one of the high-end online casinos like Schmitts Casino not only do they provide a full range of slots, casino and other games to enjoy they also offer live dealer games that include live Blackjack, roulette and Baccarat amongst other casino favourites.

These live games offer casino action from a real casino in real time straight to the comfort of your own home. That means you can join in a live game when you want to experiencing the buzz and thrill of real time gaming via the use of your web cam and a safe and secure stream.

Thankfully the days are gone where there was only a few games to play, but because of the leaps and bounds in technology we can now experience a full and varied range of thrills whether that is eSports or slots, casino classics or scratchcards, the choice is yours.