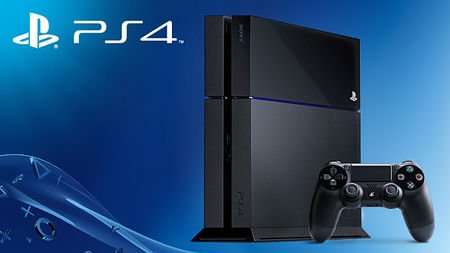 The PlayStation 4 comes by default with a 500GB HDD but fortunately you can change it to anything bigger than 160GB. However, actually performing the change of the PlayStation 4 HDD proves tricky in many cases as updating of the firmware is required and it has to be done via USB, after downloading the given update. Many gamers who try to install a new HDD on they PS4 get the Error CD-30774-1 or the CE-30785-3 error, saying “A serious error has occurred. Contact technical support for assistance”

After getting it, here are the steps that you must follow in order to install your new HDD:

1. Put the downloaded file on your flash drive in this structure:

D:\PS4\UPDATE\PS4UPDATE.PUP (where D: is your flash drive’s drive letter)

3. Change the HDD, connect the USB to the PS4 and turn it on (keep the power button pressed for 7 buttons). The console will boot up in Safe Mode.

4. Select Initialize and update software (last option on the Safe Mode screen) and follow the instructions to complete the update. And that’s it!

If you found our guide on how to change the PS4 HDD and update via USB, help us back by sharing and liking this article.