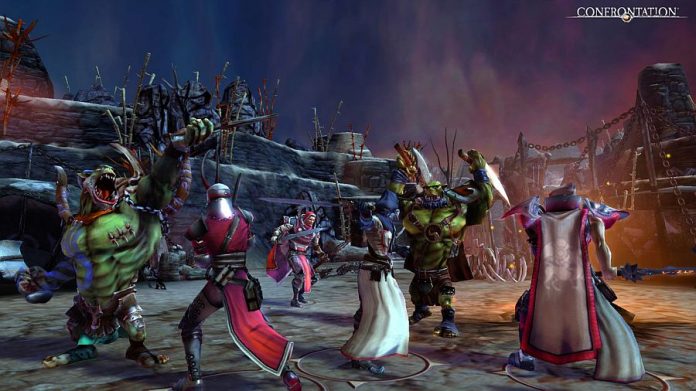 From the start I should say that I go with the general public here and I admit that my favorite character in the game is Fera. And this being said, here is the team that I would suggest you get as a best team in the Confrontation game:

So as you see, I am recommending the best team in Confrontation as a balanced team and of course you might disagree and focus on more of the same characters in your party. So why not share with us in the comment section below your thoughts about the best team / party members in Confrontation?