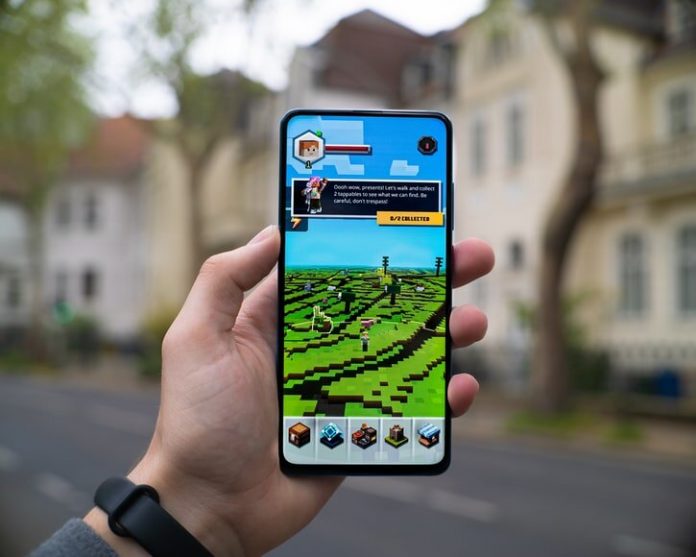 You might already know that Minecraft is a video game where players create their unique surroundings, modify them as per their whims and fancies or if they wish to, they can also destroy them. The popularity of Minecraft on Youtube is unparalleled. It is one of the most popular games today that players of all ages play.

This game has also sparked interest in coding for many young players. Minecraft allows players to express their creativity through this pixelated game and keeps them glued on for hours at a stretch. It has millions of players all over the world.

Here are some fun things you probably didn’t know about Minecraft that may take you by surprise.

Minecraft is a popular game and so are many fun things about Minecraft that people are not aware of. How many of these fun things did you already know?  The game has been around for so long it is obvious that it will have many interesting and fun things not known to people.