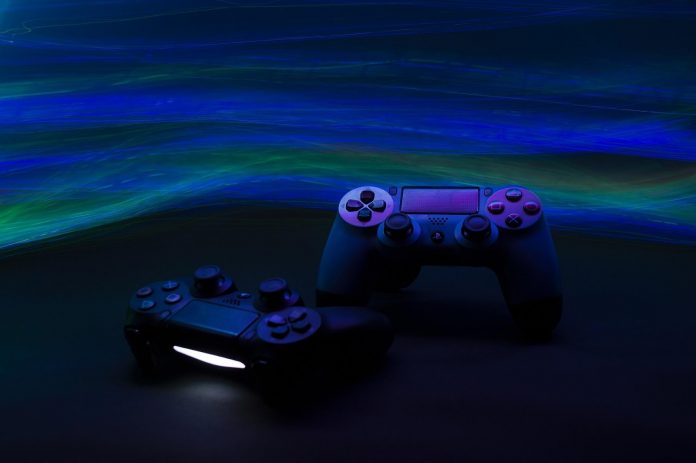 Online gaming: fun for most, but a gold rush for others.

Whether you’re a professional player turning your hobby into a lucrative career or a future lottery winner taking a lucky dip, games are capable of setting you up for life. How? Well, let’s provide a quick overview of the state of gaming right now.

Starting with eSports, competitive gaming is experiencing rapid growth, despite being a relatively new career path. Today the eSports market is worth $1.28 billion, which is forecast to grow to $2.89 billion by 2025.

Next, the lottery — this ancient game routinely makes millionaires out of everyday folk. Plus recent bumper payouts, like the $1billion Mega Millions jackpot dished out in January, are making the global game of luck more popular than ever.

And finally, sponsorship deals are turning YouTube and Twitch into full-time jobs. Gaming is a hot commodity, both for developers and content creators. Big brands are keen to work with the latter, resulting in a rather healthy income if you put the work into growing a platform.

In this article, we explore how online gaming can set you up for life. Read on.

Wrapped in history, lotteries are games rich with tradition capable of changing someone’s life overnight. Requiring little else other than a stroke of luck, a windfall awaits those who match a random sequence of numbers.

Of course, there is the lottery winners’ curse to consider. More than superstition, this foreboding label is a reminder of all the past winners who found it difficult to adjust to their newfound wealth. Michael Carol — the lotto lout — is a key example of this. After winning the lottery in 2002, the then nineteen-year-old soon squandered his £9.7 million jackpot.

Thankfully, the global game of luck comes in all shapes and sizes, meaning there are more sustainable ways of winning. Rather than landing an overwhelming jackpot, variations such as cash4life can provide a much more manageable stream of income. If you match the cash4life winning numbers you win $1,000 a day for life, which certainly negates the financial need for a job, only at a more sustainable pace.

Given its rapidly growing popularity, there is a lot of money to be made from competing in eSports tournaments. For instance, the cumulative prize pool for Counter-Strike: Global Offensive stands at $8million in the first half of 2021 alone. Moreover, The International — the annual world championship for Dota 2 — routinely breaks the record for eSports prize money, making it the most successful crowdfunded gaming tournament in history (so far).

Amongst the more high profile tournament winners sits Jaden Ashman. The then fifteen-year-old won a colossal £2.25 million after placing second in the Fortnite World Cup finals. But mastering the game took practice. It’s believed Jaden spent up to 8 hours practising in his room every day, that’s what it takes to beat 40 million other players.

Looking to the future, eSports is one of the few industries able to thrive throughout the pandemic. Why? Because with all the major sports leagues cancelled or postponed, video games were among the most reliable forms of entertainment throughout lockdown.

You don’t need to be a Twitch partner or Youtube affiliate to make a living creating gaming content online. If you have a relatively large following (or viewership) brands are likely to want to work with you. Typically these brands will reach out to you for a sponsorship deal, but marketing experts Oberlo suggest there is nothing wrong with pitching directly.

For example, an initiative such as the Razer Affiliate Program looks to work with partners, particularly Youtube and Twitch streamers, to promote the tech company’s equipment. By joining this program participants earn up to 10% commission on the sale of razer products, earned from audience members clicking the links and banner ads on your stream.

Online gaming is fun, but it can also be a gold rush, particularly in such a new and exciting market. Whether it’s through luck like the lottery or hard-earned through competitive gaming and content creation — this is how online gaming can set you up for life.