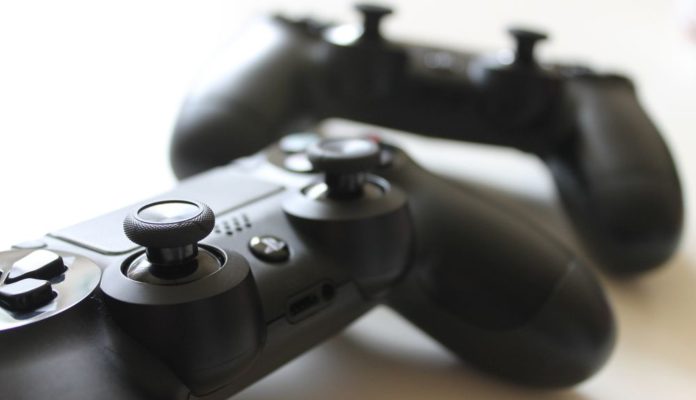 Would you like to know which video games are popular among college students?

If you want to find video games to play, have fun, and even make friends in college, these popular video games will be perfect for you.

When you have these video games, you are more likely to be sociable, become a better leader, can handle stress, and you’re a more active student. In this post, you’ll see a list of these popular video games that college students can’t live without in 2020.

It is one of the most popular games in the market, although it was released 7 years ago (2013). The GTA series games place the gamer in another world or virtual world where you can take different missions, from robbing banks to taking up rival territories.

You can drive planes, trains, fire trucks, race cars, military vehicles, and can even play with a friend with the multiplayer option. GTA 5 is played in Los Santos City where you can go hunting, jump off a mountain, become a biker gang, shoot from a plane, do stunts, and be a taxi driver. Selling over 120 million copies, this game is a must-play for every college student.

Everyone you know seems to have played this game, but you can blame them because one of the reasons it’s so popular and loved is the fact that it is free to play.

Having over 125 million users, Fortnite is a dominant force in the gaming industry. Fortnite Battle Royale is one of the most played where 100 players either in a team or alone are parachuted to an island and must eliminate each other with the last player standing to be the winner. With new features being added to the game, it’s more exciting and unpredictable when playing.

This first-person shooter video game was released in 2019 and still has worldwide popularity. After its release, in its first three days, the video game raked in more than $600 million in sales.

The game is about this fictional country called Urzikstan, which has been invaded where CIA and SAS forces together with rebel forces, fight against this enemy or invading force. You can play it alone or with friends, but don’t overdo it and forget about your assignment. You can either do the assignment yourself or can get help in writing assignments.

This game is known for its mega tournaments and million-dollar prize money. This free game is a must-have for both beginners and professional gamers, who make up 12 million active Leagues of Legends players. With 60% of people playing this game being enrolled in college, it’s both popular and one of the reasons Esports is on the rise. There are regular updates and new characters. You can play together with friends.

The most popular game played on YouTube appeals to both the young and old. This game is often described or compared to Legos; therefore, with Minecraft, you’re building something. In the game, you are in this virtual world where your creativity kicks in, and you can create cities, castles, and monsters. The possibilities are endless here, and nothing is more enjoyable and interesting than bringing your imagination into reality.

Get these video games and have fun with your friends, after a long study session you can unwind with one of these popular games.