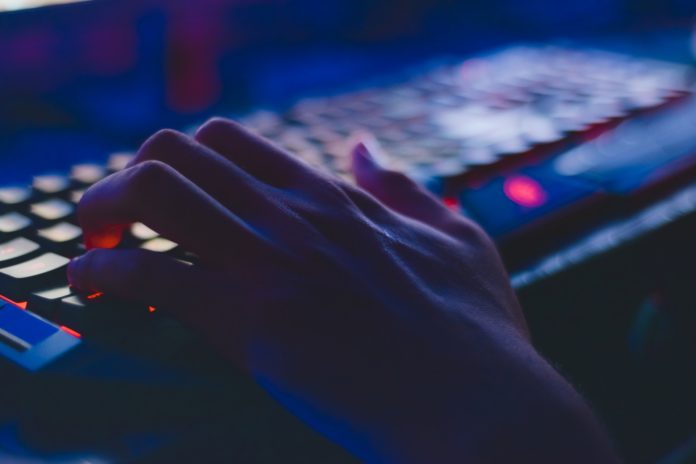 There are a lot of gamers nowadays. Some people prefer to pay for their favorite games while others are trying to find a free game that they can enjoy. Most of the gamers are casual ones, who just want to play something after a long day of work or over the weekends. And for that, we’ve tried to put together a great list of free online games that you can play in 2020. 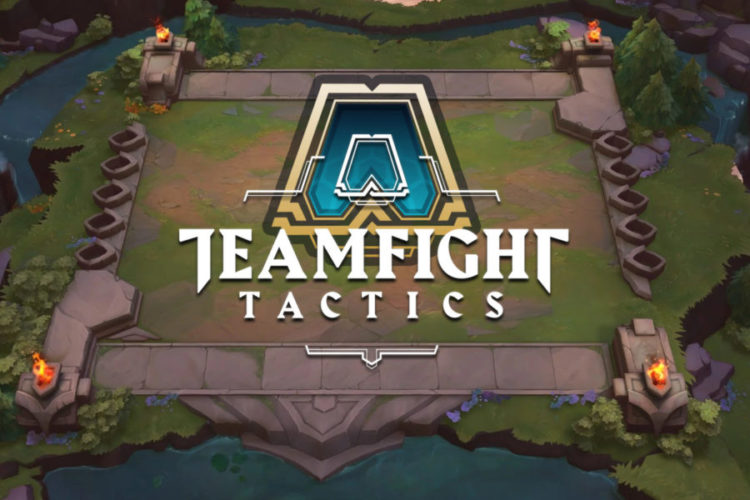 The latest auto battler from RIOT Games is a total success. With over 33 million monthly players, there’s an entire community established around it. The idea of the game is pretty simple – you need to create a board with specific champions, craft items and create great compositions so you can beat your enemies.

But of course, the game is pretty hard to master and it’s amazing that each match you can create different compositions with different items. Its online, its free to play, its fun and fresh. The auto chess idea was not an original one, as DOTA did it first. But Riot Games made it better and more user friendly.

It’s one of the best choices for someone who’d like to play a game while also improve their management skills, making choices under pressure skills and picking the right champions for your compositions. 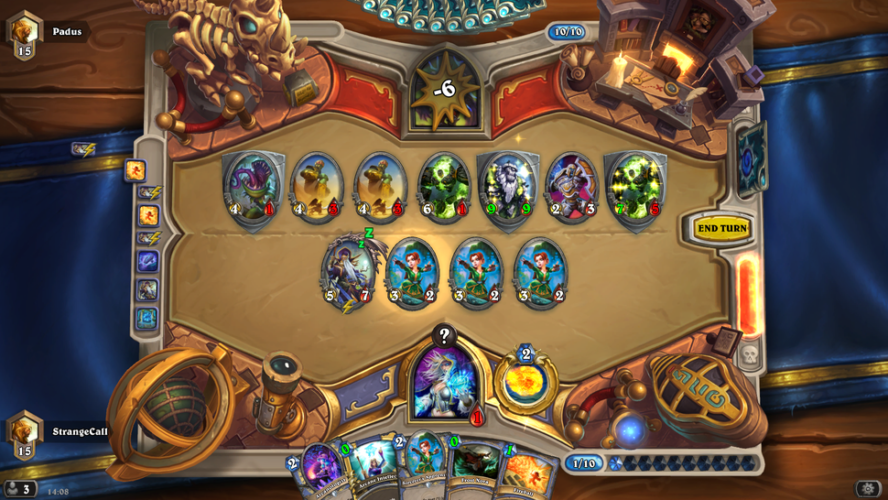 Hearthstone is a CCG trading game made by Blizzard a while ago. Even after a few years from its birth, the game is fairly popular and a lot of people play it. There were 100 million registered accounts back in 2018 and the number should have increased in 2019.

The rules of the game are fairly simple – you need to create a deck of cards and dominate your opponent. Each player gets a hero with 30 hp to start. When the life of the hero would reach 0, that hero would lose. 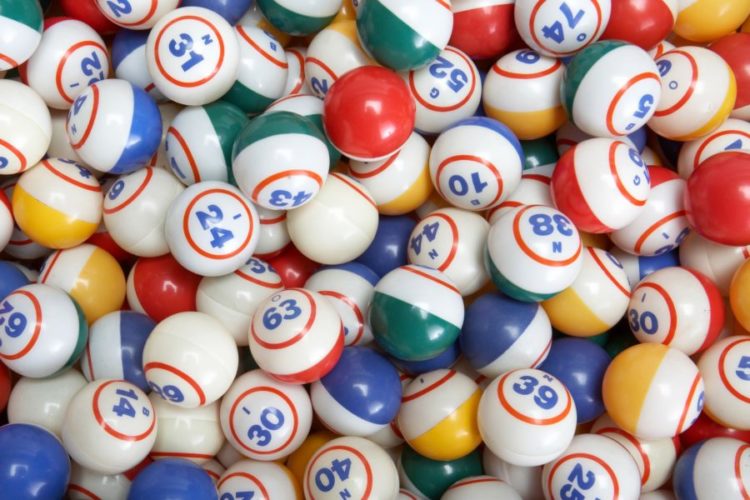 While some people like action or strategy games, there are some people that just want to chill and play some luck based games. Bingo is one of the people’s top choices. Playing no deposit bingo is pretty fun, as you can win some actual bucks without having to deposit any money.

The Bingo game is easy to understand. You have a ticket with 24 numbers out of 25 spaces. The ticket is arranged on a 5×5 grid. Someone will randomly choose some numbers from 0 to 75. The first player which have all the numbers from their card called out wins the game. 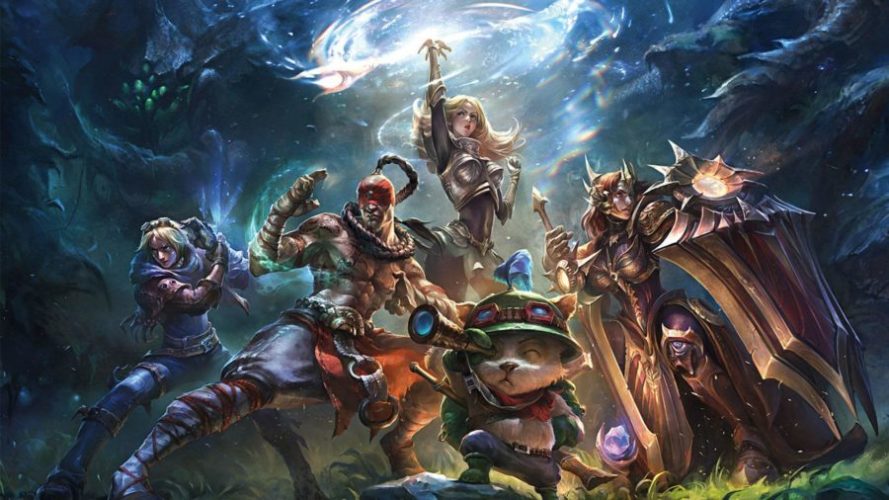 The League of legends worlds finals was the most watched event of 2018. League of Legends is an eSports phenomenon and will probably grow a lot over the years, as the streaming industry grows.

The game is easy to understand, but hard to master. There are two teams of 5 players each. Each player will pick a champion that they chose. Then, they need to level up the champion, buy items and dominate their enemies in the ultimate skill based game. 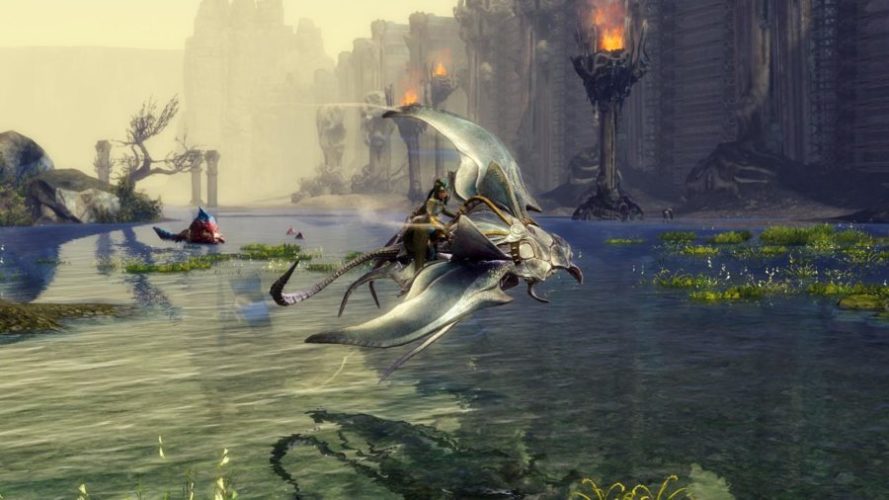 Guild Wars 2 is one of the most fun MMOs out there. It’s not probably as popular as World of Warcraft, but the game has a great PvP system, a large online community and a lot of players.

What makes this different is the fact that the storyline is crafted based on the player’s decisions. Whatever choices you take on your quests have a massive impact over the gameplay.

The game became free to play in August 2015 when more than 5 million copies of the game were sold. The fantasy world, the amazing character creating options and the fact that you can play a double daggered mage makes the game awesome.