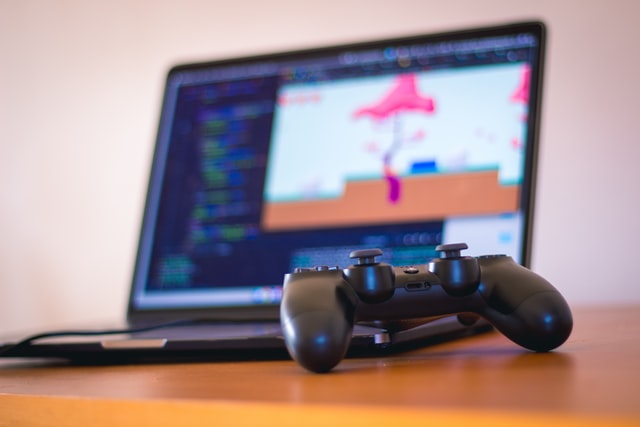 Gaming’s popularity has grown dramatically over the years. With this growth has come names that are intrinsically linked to gaming culture. These names have become borderline household names in some cases. However, there are some cases where great performances do not stand the test of time and fade into the background of player’s minds.

This is why I am writing this, to recognise and remember the amazing voice actors that we sometimes forget about.

Here are four incredible gaming voices that you may have forgotten! 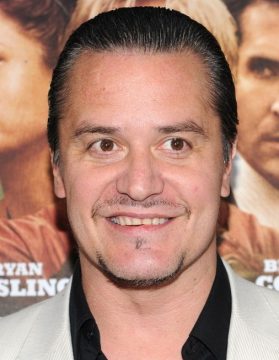 Mike Patton is a signature staple of The Darkness games. The namesake of the game, The Darkness, is a demonic entity bound to the protagonist, Jackie Estacado’s bloodline for generations. Once bonded with their host, this demon takes the form of massive black tendrils, which lend incredible power to whoever wields them.

This dark creature is not just some mindless tap of power. The Darkness itself has a voice and mind, constantly instructing and swaying the influence of Jackie. While the power of the entity saves Jackie from an assassination, this was not benevolent. The Darkness views Jackie as a mere puppet, even forcing him to watch his girlfriend’s murder. This creature wishes for chaos and will do anything it can to enact it to control Jackie completely.

Patton created a genuinely unique blend of psychoticism and cruelty in the voice he gave to this evil ancient being.

When I say unique, I mean it. Patton’s performance ranges from vindictive and focused to a shout or scream at the drop of a hat. Patton’s motion during recording sessions helped to provide a wild flair to the role, especially in his hand motions.

Patton’s voice was so impactful for this franchise that for the sequel, The Darkness II, creators directed Patton to increase his shouting threefold—providing the creature with an even more aggressive and psychotic attitude. 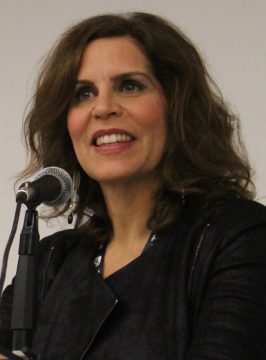 The true nature of Metal Gear Solid 3’s The Boss is far from simple. The Boss trained Naked Snake, the genetic father to Solid Snake, the primary protagonists of MGS. Her relationship with her pupil was unbreakable. So, when The Boss nearly kills Snake and betrays her country, it is a shock at the beginning of MGS3.

The Boss is one of the game’s primary antagonists, with the player being tasked with her assassination as a traitor by defecting to the Soviet Union. This task seems unsurmountable, as The Boss is a legend with years of skill and experience beyond Naked Snake. She shows up periodically throughout the game as a roadblock for Snake. Each time she defeats him, further showcasing her superiority over the player character. Driving the player to grow and improve in preparation for the moment, they must beat her.

As the wild ride unfolds, it becomes clear that The Boss is no traitor. She merely posed as a traitor to protect tense relations between the USA and the USSR. She sacrificed everything she had to protect her country – even willing to be remembered as a traitorous war criminal in the process. Her final mission is to give her life for her country by be ending it at the hand of her most beloved pupil, Snake.

The death of The Boss is a sequence that cuts close to the bone for any MGS fan. The player must push the button to end her life.

Lori Alan is the voice of The Boss, and she delivers a noteworthy performance. The character’s nature as a soldier of legend required an exact and commanding presence from the role’s voice actor.

Lori Alan brings this attitude perfectly to the role. She is wise, intimidating, intriguing and caring, all in one. The multifaceted personality to a deep character like The Boss is done justice by Alan’s diversity as a voice actor. 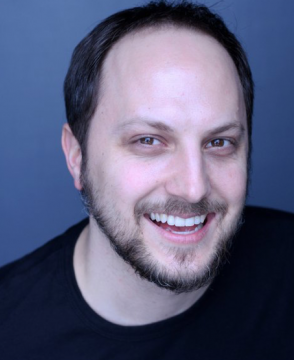 It can be easy to forget, but back between 2002 and 2005, the Sly franchise was the real deal. The protagonist, Sly Cooper, was a raccoon from a lineage of thieves.

Before the first game, a monstrous mechanical owl named Clockwerk killed Sly’s family, leaving Sly an orphan. While in the orphanage, Sly met his best friends, Bentley and Murray, and resolved to uncover and re-steal Sly’s past. The Interpol Inspector Carmelita Fox is hunting down Sly and the gang during this time.

Each of the games gets bigger and more ambitious, with the crew expanding to include new members as the franchise progressed. However, when Sucker Punch turned their attention to their seminal Infamous game series as their new flagship, Sly fell by the wayside.

The character of Sly Cooper lived up to his namesake. He was crafty. His character ran silently, had various gadgets, would stick to rooftops, and steal treasure. Sly gameplay compounded on a stealthier gameplay style and helped create an iconic loop that defined the franchise.

Similarly, Michael Kevin Miller was the perfect voice actor to cast for the role of Sly Cooper. Miller’s dark yet playful vocal abilities lent themselves exceptionally to the smooth-talking raccoon. Miller did sell the sensation that this character was cocky, idealistic and sneaky, in every sense of the word.

While he was a thief, he was not a bad guy, which Michael Kevin Miller sold excellently. It was hard to ignore the charisma that the character embodied.

While the Sly games did get a 2013 sequel, it has once again gone radio silent. So, this is why Sly has made this list, lest we forget the ways of the Thievius Raccoonus. 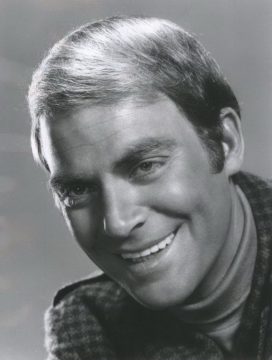 Ross Hagen voices the legendary gunslinger from Red Dead Redemption –Landon Ricketts. Ricketts meets the protagonist John Marston when he makes his way to Mexico. Ricketts is a supporting character who teaches Marston how to shoot better.

While Landon Ricketts offers excellent value for what he teaches to the Marston, he is also a fascinating character unto himself.

For a long time, Ricketts lived as a gunslinger of the old west. His adventures are legendary, told to every aspiring cowboy or child. Eventually growing weary of this life, he moved to Mexico for quiet and stability. From here, he enjoyed the role of an unofficial protector of the townsfolk of Chuparosa.

Hagen perfectly captures the retired professional shooter with his worn down and grumpy attitude. There could have been a no better choice for the role. While Hagen conveyed Rickett’s character’s fatigue motif, this never fell into a demeanour of apathy.

Hagen’s balanced performance was vital to giving Landon Ricketts’s personality depth. At his heart, he was a defender of the downtrodden, a classic Clint Eastwood-type. So, his idealism needed to be obvious, despite his cynicism.

Hagen’s performance deserves to be recalled because it is hard not to love this character when you replay the game.

In honour of Hagen, the tallest mountain in Red Dead Redemption 2 is named Mount Hagen.

So, what do you think? Do you agree with my top four forgotten gaming voices? I believe they all deserve a little more love in the gaming community. However, there are, of course, many more I could name. What forgotten character do YOU think is deserving of more attention?

Don’t forget, if you love performance in gaming, check out the voice actors other gaming voices!