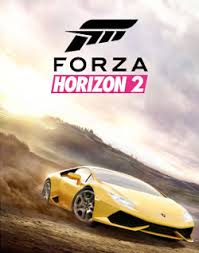 Microsoft has announced that previously elusive car make Porsche will be coming to Forza Horizon 2 and Forza Motorsport 6.

The Porsche license is still under the control of EA, although agreements have been made in the past for use in non-EA games. Microsoft and EA previously stuck a deal to include a Porsche car pack in Forza Motorsport 4, with a new deal being agreed to include the cars in the Xbox exclusive.

The news of the deal was announced in a press release [via Autoblog], revealing that the Porsche Expansion pack will be coming to Horizon 2 tomorrow. It will add 10 models of Porsche, 10 Porsche themed Bucket List challenges, 10 new rivals’ events as well as 15 new achievements which add up to 500 Gamerscore.

The cars included in the pack are as follows:

The Expansion pack will cost $9.99, with no other pricing revealed so far.

What are your thoughts on this deal?