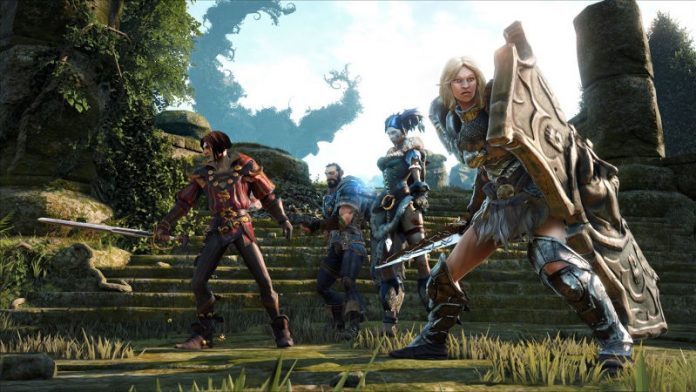 Speaking to Digital Spy, Needham outlined his vision to “connect players with fantastic games.” As part of this approach, all future games developed by Lionhead will feature “interaction with real people.”

“We’re online game guys, that’s the studio. We love online games, we love interaction with real people, and we want to bring that magic to Fable.”

Needham stated that his major inspiration for multiplayer was the more innovative Journey and Dark Souls, suggesting that Lionhead won’t be pursuing straight up competitive multiplayer.

When asked how Lionheart’s future games would work in terms of multiplayer matchmaking, Needham stated that the company wasn’t “quite there yet.” He remained optimistic though, noting that “But everything that’s happening with the cloud service that Microsoft’s building, we’re going to have some really exciting ways to matchmake with friends and strangers.”

Lionhead’s first game to feature this online focus is the newly announced Fable Legends, which is slated to go into beta next year. Up to four players may take part in a given game.