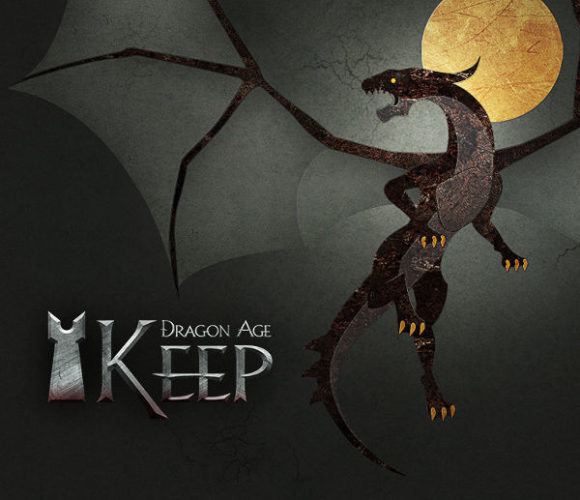 Players will no longer have to worry about holding onto their saves due to a new save modifier called Dragon Age Keep, Bioware announced today.

Dragon Age Keep is a standalone program that will allow players to select the decisions made over the course of the earlier games. The decisions that can be altered include the big plot impacting choices, but the program may also be used to select what companions the player romanced and who the player befriended.

The program will then generate a file that can be imported into the upcoming Dragon Age: Inquisition.

Dragon Age Keep has been put together to ensure that players who have either lost or had their saves corrupted don’t need to worry about moving to Dragon Age Inqusition. It also gives players the chance to experiencewhat-if scenarios and discover what would have happened if they’d chosen differently at a certain juncture.

As Dragon Age: Inquisition is also built on a new game engine, Dragon Age Keep is intended to prevent any issues when importing saves.