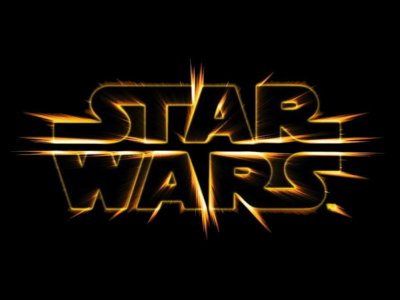 Earlier this year both Disney and EA agreed to a new deal that’ll give the videogame publishing company exclusive rights to the Stars Wars IP. EA didn’t take long to take advantage of the deal and announced Star Wars: Battlefront at their E3 2013 press conference.

While speaking at the UBS Global Technology Conference (via SeekingAlpha), EA CFO Blake Jorgensen said Disney “knew that we could help them develop really great games and we struck what we believe is a fantastic deal which allows us to be able to build games in many different genres across multiple types of platforms over 10 years.” He continued to say, “we’ll leverage the strength of the Disney marketing associated with the Star Wars properties both in movies and other things that they may do over the timeframe.”

Interestingly, Jorgensen also revealed that none of the Star Wars games EA will be publishing will be based on the new trilogy set to arrive in theaters in the next couple of years. But the company might borrow some stuff from director and writer J.J. Abrams, but most importantly the company will create “new games that we’re inventing around their content, around the broad Star Wars content, and around some of the new assets that they may produce over time as well…. The beauty of the Star Wars franchise is that it’s so broad and so deep, you don’t have to do a movie game, you can do a game that’s very focused on the world that’s been created around Star Wars.”

DICE’s Patrick Bach also stated earlier in the year that he does not want the next Battlefront be a rehash of the original two games. The developer will be looking to forge a new experience with a unique take on the series.