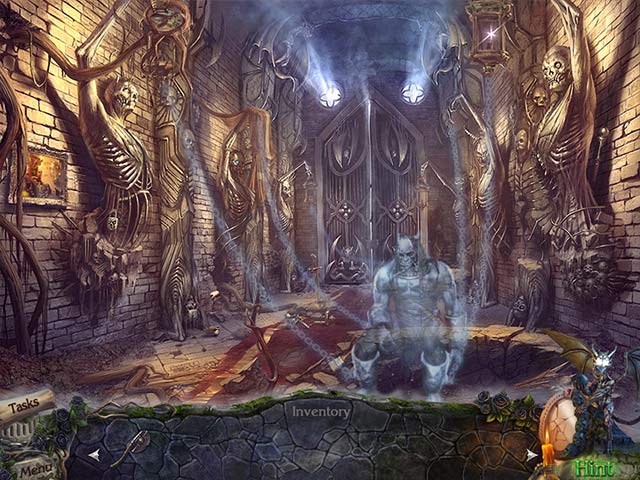 Big Fish Games are preparing for a surprise of epic proportions with the launch of upcoming game, but until we get there, we should warm up and get into the hidden object adventure mood with Mystery Castle: The Mirror’s Secret, another great game available for download right away from the folks over at BFG.

The story of the game is kept short and simple, but at the same time pretty entertaining: Groth, the Soul Reaver, has kidnapped your daughter Jessica! Explore the dangerous world of the ancient castle and help release the captive souls whom you meet along the way. Can you solve the ingenious traps of the mysterious castle? Defeat Grot’s magic and save Jessica!

With more difficulty levels to choose from based on the type of game you want to play, Mystery Castle: The Mirror’s Secret delivers some great graphics with lots of animations and high quality voice overs, the latter being something you don’t usually get from your regular hidden object titles.

Even though the game itself is not incredibly challenging and the story can be considered pretty common, it has a nice sense of humor despite its creepiness and proves, in the end, to be a great choice for fans of the genre. So if you’re wondering what to play next, this is the answer for you: Mystery Castle: The Mirror’s Secret. Have fun!