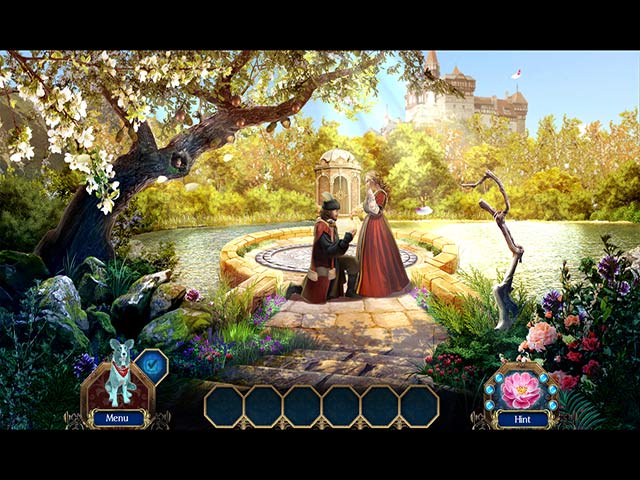 The first official month of the Fall has passed and it fortunately brought us a bunch of great casual games over at Big Fish Games. The hidden object adventure games were once again the most popular and gave us most of the best games on this list, but we also managed to squeeze in one different game for a bit of diversity from puzzle solving and mysteries.

In other words, we are ready to give you the best casual games of September 2014. The titles below are listed in no particular order, because it’s been tough to select just 10 anyway: creating an actual top would’ve been even more difficult. Just try them all out, they’re all worth the trouble as they are great games! 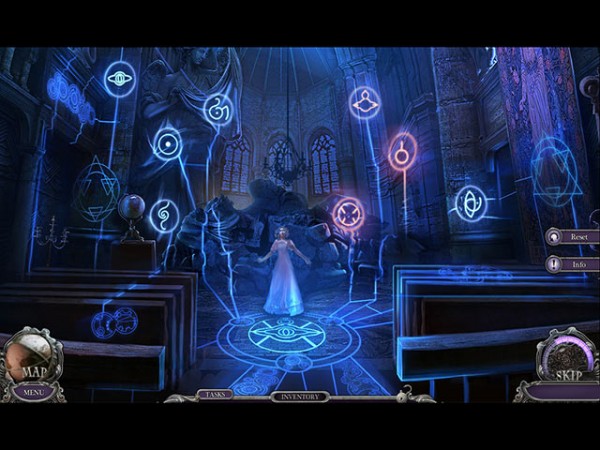 It’s been two hundred years since the plague swept through here… Authorities quarantined the area around Blackrow Mansion, and it hasn’t been opened since. But now, an up-and-coming starlet is receiving strange threats that have drawn her straight to the quarantine zone. What is hiding behind the rusted gates of the Forbidden District? Play innovative new mini-games and explore gorgeous hidden-object puzzles as you track down the truth behind Blackrow’s secret! Click here to check out the game. 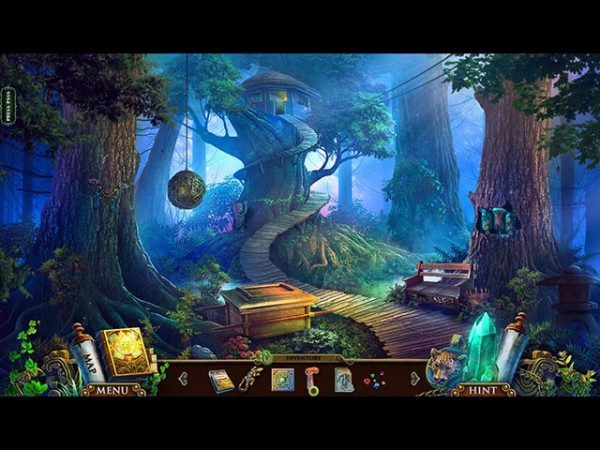 ild jaguars are running loose down the streets of a coastal South American town, but this is no act of nature – a hooded man is transforming people into jaguars and controlling them! U.S. Coast Guard Officers Alexis and Gregory are on the case, but they’re up against a mighty foe. A young Mayan priestess claims that the Jaguar God is behind the attacks, continuing a war with the Moon Goddess that has raged for centuries. You’ll need all your skills to save the world from erupting into chaos in this thrilling Hidden Object Puzzle Adventure game, available for download here.

Death and Betrayal in Romania: A Dana Knightstone Novel 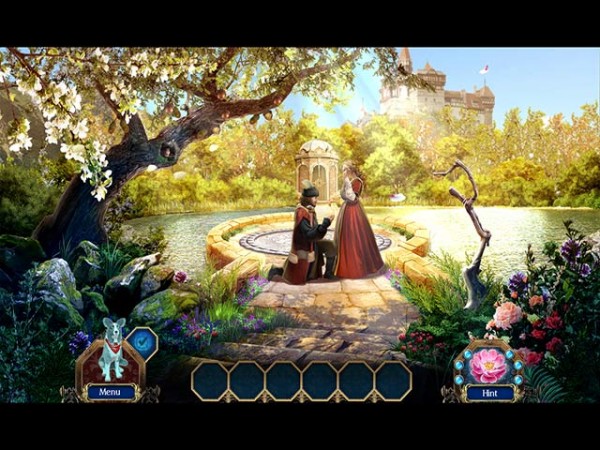 Tragedy strikes Dana Knightstone, the best-selling novelist with a gift for clairvoyance. Step into the shoes of Dana while travelling to a book signing event in Romania. Find yourself suddenly trapped by an avalanche in the cold mountain Alps where you are stranded in an old castle. Discover hidden passageways within the old castle walls to free yourself from the grasp of the ghost of the castle that seeks to imprison you. Find clues buried under the dusty dungeon floor and uncover the captivating story of love and betrayal. You can check out the game here. 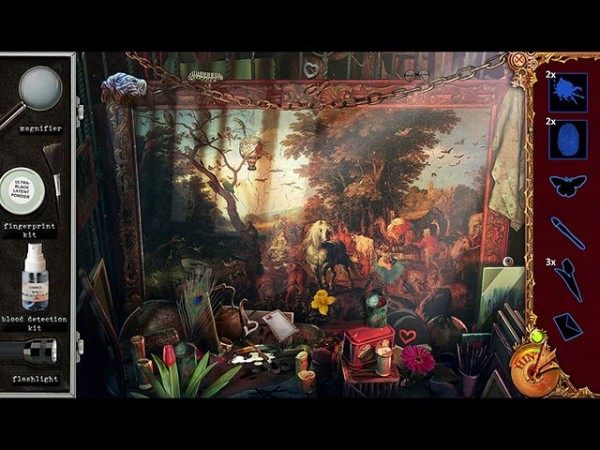 While a young mother attends a train exhibition with her children, something strange happens. The monumental Runaway Express starts moving with her children on board! With no one to help, the frightened mother jumps on the train before it starts to speed away. While on board, she finds that it is occupied by unexpected travelers – ghosts of people who died on board during those 50 years the train was operating between Paris and Istanbul. Head over to Big Fish Games to check out the game. 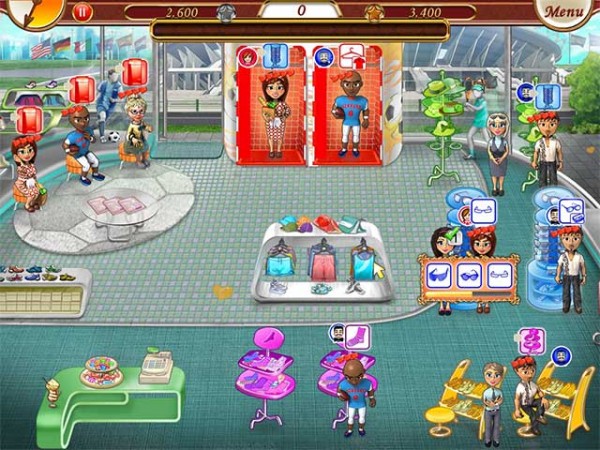 It’s time to open your own fashion boutique! Together with our main heroine, Bella, take a thrilling adventure into the world of style and fashion. Your boutique will be visited by fashion-conscious men and women of all types, from ordinary people to real celebrities! Each will have their own tastes and preferences. It won’t be easy to please them all but the challenges will be captivating! Check out this time management game here. 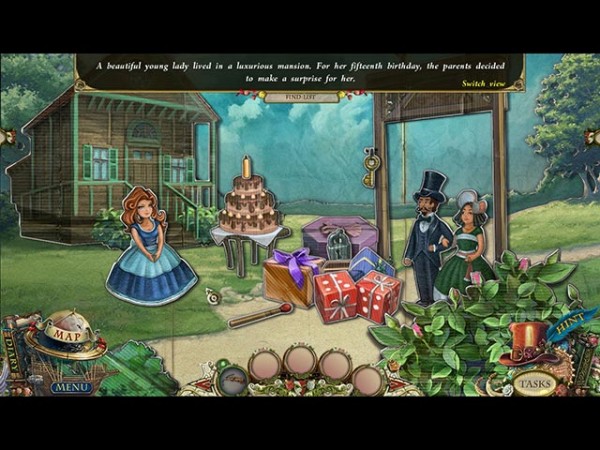 You have been called to Paris to investigate a string of mysterious abductions. Several women vanished recently after being struck by mysterious lightning bolts. What’s more, it appears the women are being turned into… puppets! But just who is behind the crimes, what do they want, and how does it all work? To find out, you’ll need to explore the streets of Paris, solving tricky puzzles and uncovering hidden clues. Just remember to keep your wits about you… Not everything is as it seems in this thrilling game. See for yourself here. 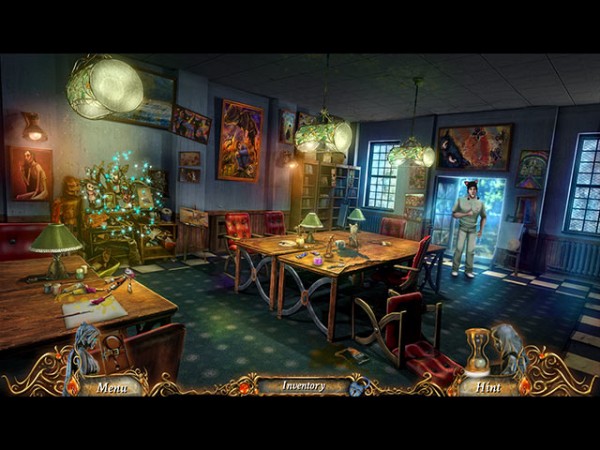 After responding to a distress call from a secluded psychiatric hospital, a young detective and her partner find themselves struggling to solve a murder. As they press the patients and hospital staff they find that there are dark truths being kept from them. Each new clue only raises more questions. Who killed Doctor Crow? What drove one of the male nurses insane? Who is Zed Rascov? Why is the name of a little girl, Ginger, carved into the wood-paneled wall of the dead doctor’s office? Can you unravel the mystery? Find out in 9 Clues: The Ward! 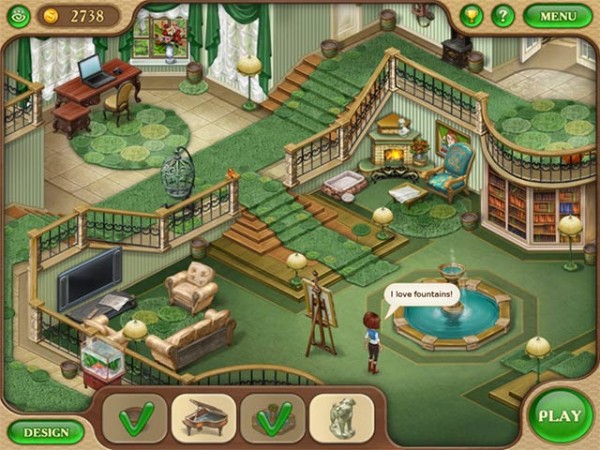 Even though she’s a bestselling author, Scarlett has lost her inspiration. Leaving behind the hustle and bustle of her big city life, she moves into a beautiful 19th century mansion in the countryside. Unfortunately, this place needs some serious work, so Scarlett calls you for help! Search the mansion for treasures and hold garage sales to turn her ramshackle retreat into a comfy palace! But be careful. You never know what dark secrets you’ll uncover, and they could be the key to breaking Scarlett’s writer’s block! Click here to check out the game. 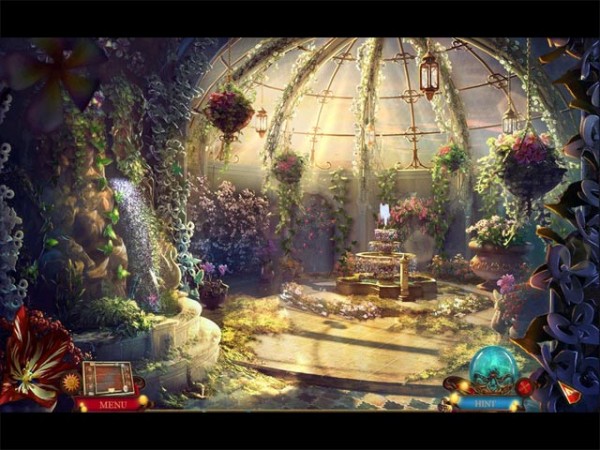 Henri de Toulouse-Lautrec, famous artist and dedicated patron of the Moulin Rouge, has come to you for help! Who murdered his friend Sophie, the leading lady of the Moulin Rouge? It’s time to gather up the suspects. Was it the clumsy stagehand? Or maybe it was the jealous Baron… Explore the city of Paris as you gather and examine evidence that will point you to the true killer. But watch your step – a masked figure is watching you from around every corner! Check out the game here. 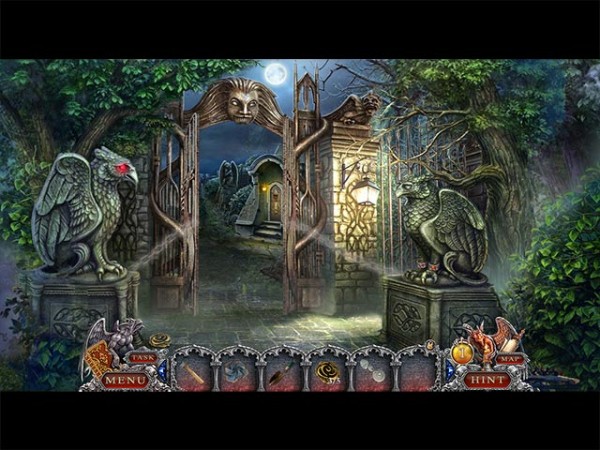 Despite rumors that their Gothic castle is cursed, the Flatsburys returned to live there. Now Lord Flatsbury and his son have vanished, and only little Jessie saw what happened. Can you win the girl’s trust and solve the mystery that spooked her into silence? Find out in this thrilling Hidden Object Puzzle Adventure game! Just be sure to watch your step – no one ever leaves this castle alive. Check it out on Big Fish Games.

And these are our top 10 casual games for September 2014. Let us know which are your favorites!