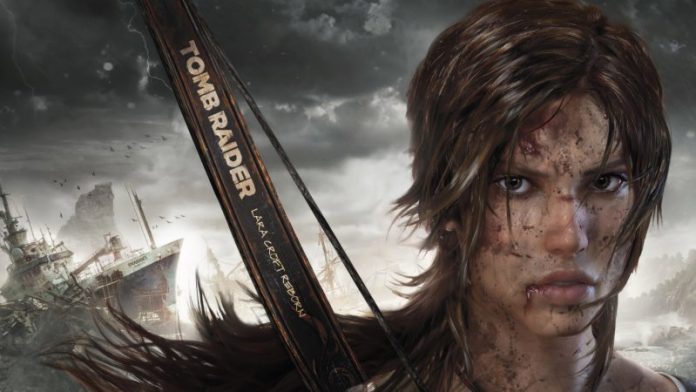 Just four days ago, we here at Unigamesity brought you the news that Square Enix planned to treat us to a Tomb Raider graphic novel. This novel, according to Kotaku writer Gail Simone, would be published by Dark Horse and take place a few weeks after the first game’s ending, as well as create a liaison between the first and second game.

Now, thanks to the CEO of Square Enix Americas and Europe (Phil Rogers), we know that the sequel is already in development, and will be released on both the PS4 and Xbox One. Whether or not it will be developed for Nintendo’s new system is unknown (though I do have my fingers tightly crossed).

Though I only speak for myself, Tomb Raider 2012 was an amazing experience. It was in no way perfect, but it did hold its own against many of the other heavy hitting titles out there. I didn’t expect it to be much, and neither did a lot of the press when it first was revealed.
Look back at the year 2011 and you’ll find a number of complaints, complaints for Laura’s new look, how she was desecrated as a woman, and so on. Yeah, people apparently care.

But if a sequel speaks for itself, then we have good news. Initially Square Enix stated that Tomb Raider was a financial failure (to them, it still is), but it seems like they have a love for their project. That or, they are going to increase the size of her breasts to garner more money in a shameless attempt at fan-service. Personally, I’m happy with either outcome.

For more news on Crystal Dynamic’s reboot of the hit classic, Tomb Raider– make sure you stay tuned in at Unigamesity