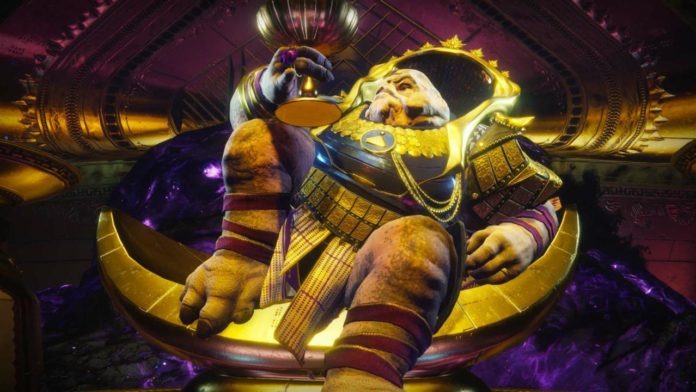 Destiny 2’s Leviathan raid tends to be challenging and very difficult for users to complete. Traditional gaming strategies may not be enough to survive and pass this level. Before you start this, you need to used your legendary shards to craft you powerful items.

In this article, we will explain how to complete all trials and finally beat Emperor Calus. These three trials include the Castellum, the Royal pools, the Pleasure Gardens and the Gauntlet. Before you start, make sure you have a good Destiny 2 valor rank so you won’t have problems with Calus. 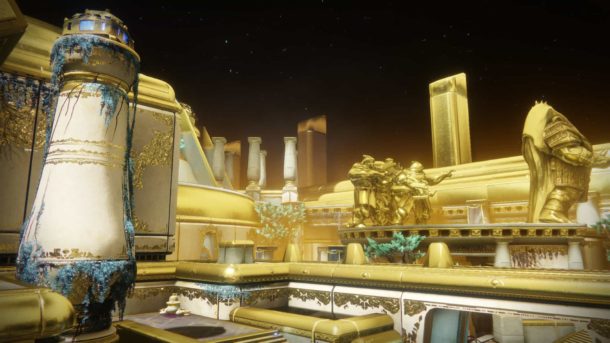 It is not easy to pass this trial considering you have to separate from your teammates. The first thing you must do is to spawn close to the ship with your team. Then move through the ramps and cross the door.

Then, you will reach Castellum and have to solve a puzzle. Here is when you will have to divide yourself from other team members and collect Standards.

To move forward, you will have to go to the front room (you need to enter by the door with the sun logo on the ground). This would allow you to trigger an encounter and continue with the adventure.

Four of the players will be Defenders, meanwhile, the Adventurers will have to claim objectives. The adventurers are very important. They must be in constant communication in order to understand which are the symbols displayed.

You will then have to fight against Standard Bearer, which is a tough enemy, so be prepared for a hard battle. Once you beat him, then you will receive a Standard that must be brought back to the defenders to be locked down.

After this, you will have to keep searching for the Standards. Remember, each location is identified with a symbol. One of them is located to the left of the arena, the other to the middle left, and finally, the last one to the middle right.

While Adventurers go and take the Standards, Defenders have to simply survive. These defenders will have to face other enemies such as Standard Liberator that will want to steal the Standards brought by the Adventurers. 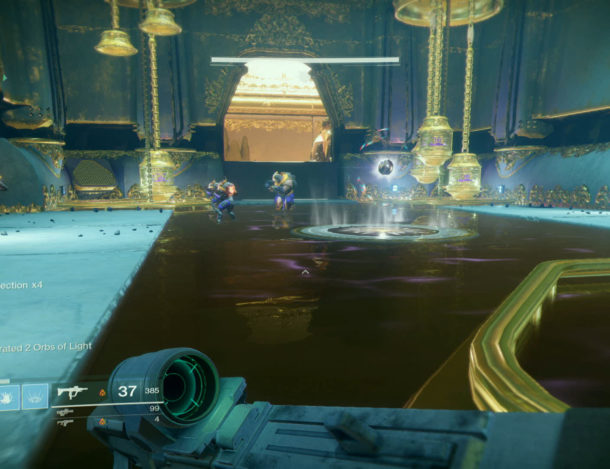 Castellum is now in the past and we must keep moving forward if we want to defeat Calus easy. To pass the Destiny 2 Leviathan raid it will be necessary to complete the Royal pools, which is also known as the Bath House.

It is very important for you to have different strategies in how to move forward through this level, you will have to know the map and be equipped with good armor, weapons and more.

The fireteam will have to split into two groups of three individuals each. Considering there are going to be two different paths, you will have to divide.

It is very important not to touch the water and get ready in order to jump on the orb. One of the floaters will be in the middle of the room. The other will be standing between two of his teammates.

Once the players jump on the platform, they will have to attack the Bathers and take them out from there as fast as possible.

The Floater will be jumping onto the platform with the teammate that had the first Bather. Be sure that you clear all the waves that appear and that everyone is alive if you want to beat pass the Destiny 2 Leviathan raid.

Continuing with the Destiny 2 Leviathan raid guide, we will have to move forward on the Pleasure Gardens. This is a jungle that is filled with Cabal War Beasts and some dogs.

As soon as you enter the map, clear the whole area of enemies. Move forward to the foot of the gold statue where two players will be picking up prism weapons and a trap door will open.

Other players will be waiting for the instruction of all the players with Prism weapons on top. It is also worth mentioning that the area outside will also be occupied by Royal Beasts that players must avoid.

To continue, you will have to kill the Royal Beasts. Be prepared, they are very healthy and it would be difficult to defeat them without having buffs. You should be ready to fight them knowing they have a lot of health.

Players that have Prism weapons will work as guides and will help you move forward throughout the map. This is a very valuable help because you will avoid Royal Beasts.

If you already consider that you have enough strength, you can go and kill the Royal beasts. Nevertheless, remember they shouldn’t detect you. 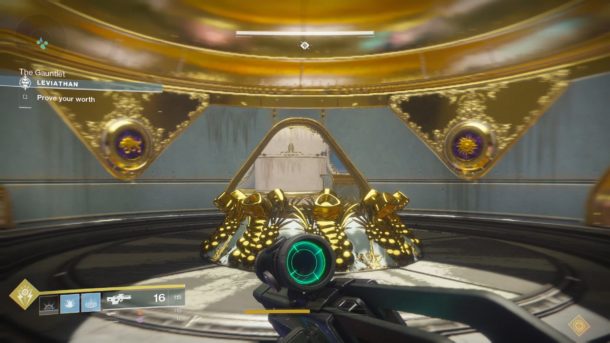 This is the last trial on Destiny 2 Leviathan raid before being able to beat Emperor Calus. Two of the players will have to be runners, while the remaining users will be the ones shooting.

Enemies will start appearing and the goal is to defeat them. However, it is very important that the yellow bar enemy is destroyed at each podium.

Once this is done, orbs will spawn at chevrons by the Chalice and Dog podiums. Runners will be able to go inside the ring once they are picked up by these orbs.

The shooters will have to hit the chevrons outside if they want to open the wall. After this is done, the runner will get the red orb and continue running.

All the orbs must be placed in their corresponding sockets. Every single player will have to be transported to a tougher version of the course. The challenge ends once all the three players reach the end and place the orbs in the sockets. 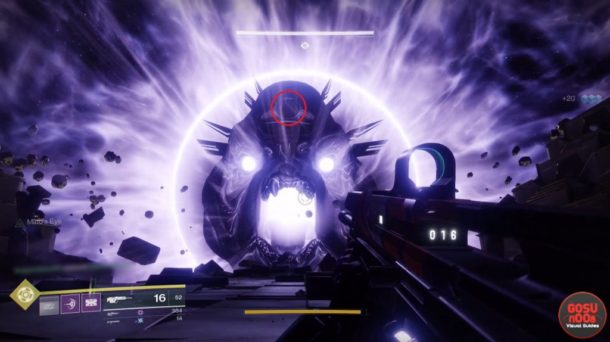 We have finally arrived at Emperor Calus in this Destiny 2 Leviathan raid guide. As soon as you get here, you will have to kill the enemies that will appear. Councillors must be ignored for a short time.

In the Throne Room, users will have to shoot down the shield that Calus generates. It is very important to keep a balance between players’ health and the shield.

After this, there will be three orbs in the shadow dimension that players must take to the Throne Room and stand on one of the plates to start attacking Calus.

You will have to use all four plates to attack Calus, and the process will repeat itself several times. You must also be very focused. When his weak spot appears on his stomach, you can take advantage of it.

After his health is gone, you can start the damage phase and shoot at him with all the best weapons that you have.

This Destiny 2 Leviathan Raid Guide is not easy to be completed. Users will require a good strategy and knowledge of the maps, tools and how the whole game works.

Nevertheless, once you pass the challenges before fighting with Calus, you will gain a bit of taste of what it means to defeat the leviathan.