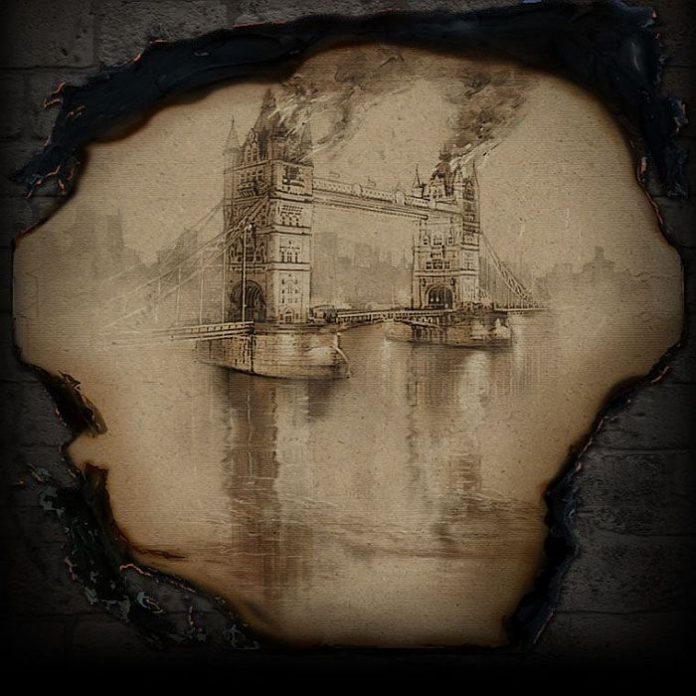 I have some great news for the Mafia Wars players who were hoping to get a new set of City Missions in the game: Zynga decided to release today the London City missions and I am sure you will have a great time completing them – and I am here to share with you all the details.

We all know that in Brazil there are about 60 city missions, so we can only assume that things are similar with the London City Missions. However, I can only share with you today details about the first 10 missions, but I guess that this is a good start.

Can’t see the London City Missions? Make sure that you actually travel to London, otherwise you won’t get the icon to start the missions! Now let’s check out the guide to the missions!

Part 10: Bring to a Boil
– Ask for 10 Neon Weldguards from Mafia
– Loot 25 Silver Sides from Fights in London
– Buy 4 Items from Your Nightclub
– Upgrade Your Nightclub 3 Times
Rewards: 2 Tailspins (111A, 70D), XP based on Level

So I guess that it’s nice to see that these London City Missions in Mafia Wars come with some really nice loot items and overall some great rewards!