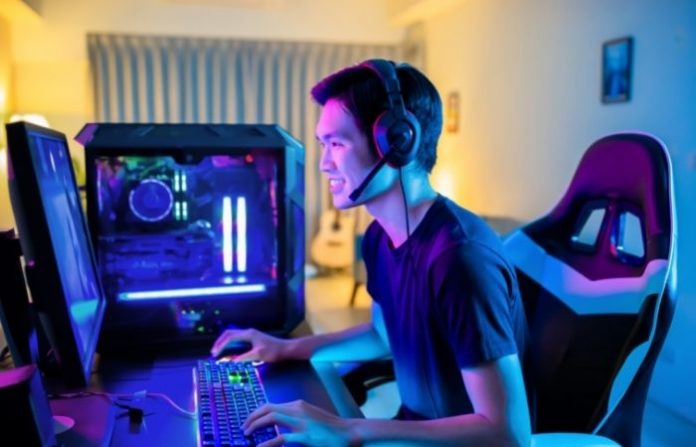 When it comes to high-performance PC gaming, it’s essential that you keep your system cool. After all, lower temperatures equal better component performance. The cooling system of choice for custom gaming PCs, is water cooling. But, what if you want to buy a pre-built gaming system? Can you buy pre-built water cooled gaming PCs? You’ll find the answer below…

What is a water cooled gaming PC?

If you’re relatively new to the world of PC gaming, then you may be wondering what exactly a water cooled gaming PC is.

Rather predictably, a water cooled gaming PC is a PC which uses water to keep all of its components at tolerable operating temperatures.

Now, when we say water, we don’t mean that the system soaks its components in water. After all, water and electricity don’t mix!

Water cooled gaming PCs basically replace the fans that you would normally get in a PC, with a series of water tubes, radiators and heat sinks to help dissipate heat.

Which brings us onto our next point…

Both work using the principle of thermodynamics, whereby heat moves from warmer objects to cooler objects.

In a gaming PC, the water cooling system begins with a baseplate which is connected to the heat sink of the CPU. The baseplate sits below a waterblock, which is filled with coolant.

Can you get pre-built water cooled gaming PCs?

Until recently water cooling systems were mainly the preserve of the build it yourself crowd.

If you wanted a water cooling system in your gaming PC, then you’d have to build it yourself.

But, in recent years this has changed.

These aren’t any run of the mill water cooling systems either. Amongst pre-built gaming PCs you’ll now find high-end cooling systems such as Corsair’s Hydro Series H100X system amongst others.

What are the benefits of water cooling for gaming PCs?

You may be wondering what all of the fuss is about. Does water cooling really make much difference?

Water cooling a gaming PC allows you to overclock both your CPU and GPU, unlocking significant performance gains.

So, if you like to make music, or simply prefer to have a quieter PC, then water cooling has a distinct benefit.

More generally, water cooling also helps to keep your PC at a lower ambient temperature, meaning that your components won’t experience as much wear and will last longer.

So there you have it. Yes, it is possible to buy a pre-built water cooled gaming PC. Water cooling is no longer the preserve of the build it yourself computer enthusiasts. Even casual gamers and computer users now have access to this high-performance cooling setup. 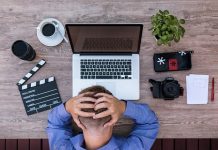 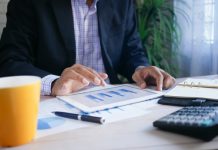 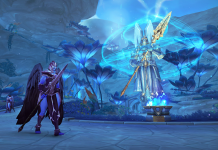 Function and Location of a Spatial Opener in World of Warcraft 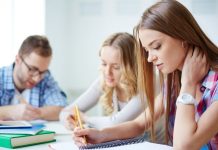 What Are the 7 Tips to Edit a Scholarship Essay? 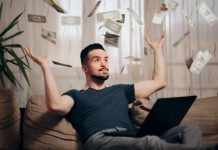 How To Make Money In The Gaming Industry With Blog