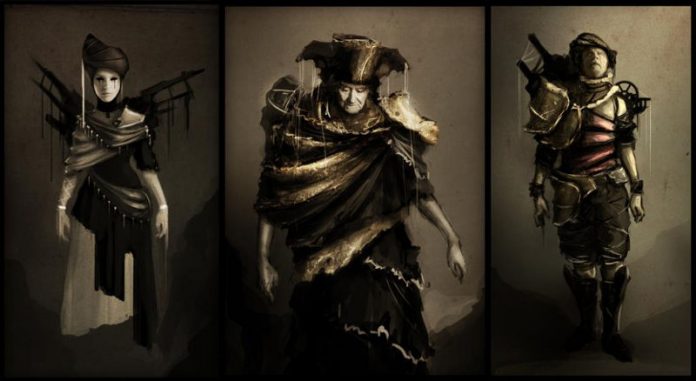 Showcased on IGN’s Next Game Boss last month, Bloom: Memories is an isometric action adventure game that takes cues from hits such as the Legend of Zelda. The world of Bloom began as a graphic novel, and over time has developed into a darker video game with a strong focus on story. Players fill the shoes of a broken robot who is aided by a mother character who desperately tries to protect you from a world filled with corrupt metal constructs. The development of the relationship between the two as the adventure unfolds is the main focus of the story.

In another update the developers highlighted that they have set out to create a combat system that is simple but encourages replayability, steering shy of game breaking combos and enemies that can be easily defeated once their patterns have been discovered. Instead they’re aiming to make players thing tactically as they dodge and defeat their opponents. To facilitate this they’ve made the protagonist’s health a lot less than is normally seen in games, encouraging smart play and quick dodges. Abilities will also put a drain on the character’s life, encouraging an ebb and flow combat system where players alternate between going on the attack and playing defensively. 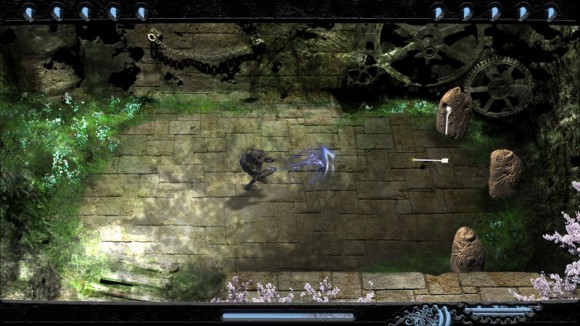 To further encourage a tactical approach, the Bloom: Memories also gives players the ability to send their spirit into an etherial world called the Bridge. Utilising this world players can defend against attacks from multiple directions. The feature is also key to discovering new creatures and solving puzzles.

Bloom: Memories currently has another 20 days to go on its Kickstarter Page.