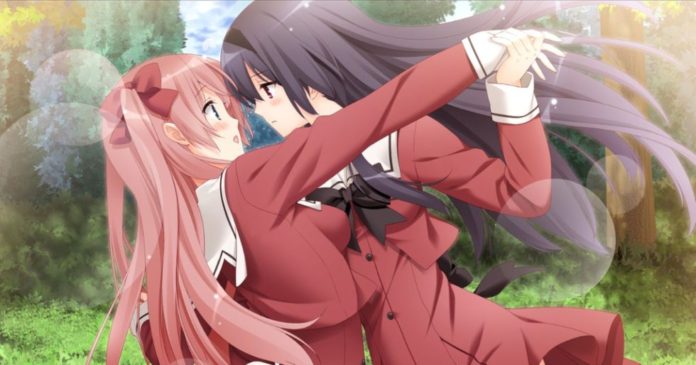 When it comes to the presence of LGBTQ characters in computer and video games, the developers seems to be a bit afraid. When it comes lesbian games and even featuring lesbian plots and characters, things are even worse – just several games seem ready to deliver this to the world. And it’s these games that we are going to talk about in today’s article where we’ll share the best games with lesbian plots and characters.

Worry not! We’re not talking about stuff you wouldn’t want your parents or work colleagues to see! We consider games to be art and we also consider that lesbian characters and games with such plots can be art as well and not just a desperate try to lure in gamers who want to see some girls loving other girls.

All the titles below are actually high quality – some even thought provoking, proving that we can safely have LGBTQ plots and characters in modern games without risking a banning spree from the world or heavy critique. In the end, if you don’t like it, you don’t have to play it. But we’re sure you’ll absolutely love all our lesbian games recommendations below.

So let’s check out below the best PC and video games with lesbian plots and/or characters! 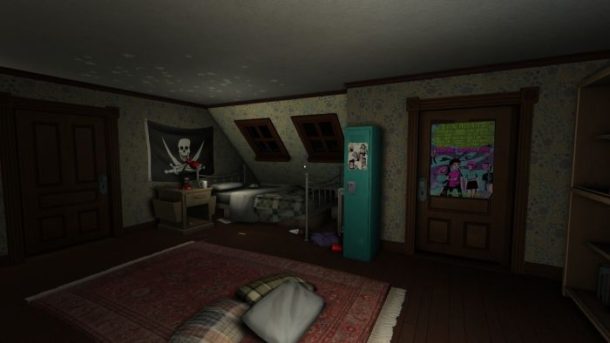 This is probably the best game to start our list with. An adventure / exploration game that is so discrete and charming that you can’t help but fall in love with it. A great story – a story that delivers more than what meets the eye at first, said flawlessly in both text and gameplay. A story of love that you must see if you haven’t already. 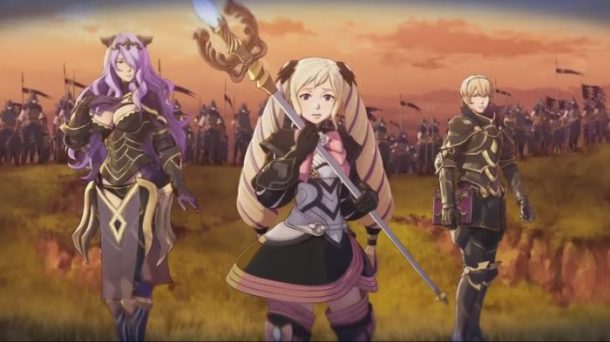 The Fire Emblem series hits a very important milestone, delivering what is probably the first lesbian game character for Nintendo.

We’re talking about Heather – a thief that blackmails poor villagers in Crimea. Although she uses her charm to trick men into giving her gold and other possessions, she clearly has an affinity for females. Actually, in one of the games in the series, she admits having joined the Crimea Army to meet all the pretty girls. 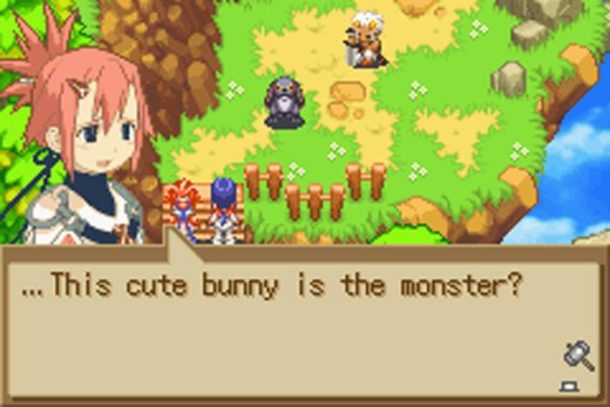 Another well known series that mixes RPG with dating sim and visual novel elements, Summon Night is better known in Asia. Actually, not all the games in the series have made it West (which is a shame), but we still have enough to be satisfied.

Created by Bandai Namco, the game allows the character to create a female protagonist if they so choose and choose Sugar as their companion. This may result – depending on how you play the game – in more intimate moments between the two characters. There are also other months in the various games in the series where lesbian interactions can occur. 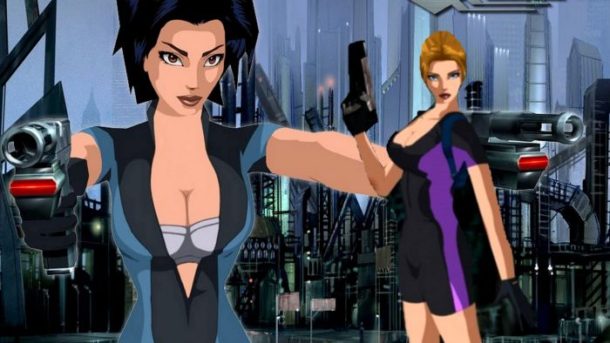 Fear Effect 2: Retro Helix was launched a long time ago for the original PlayStation and some of you probably still remember the stir caused by its advertising campaign. Back then, Eidos decided to promote the game focusing heavily on the lesbian relationship between the two main characters.

There’s even a short but intense elevator scene in the game that can be considered an extremely bold move by the developers and game’s publisher – and a delight for every gamer. 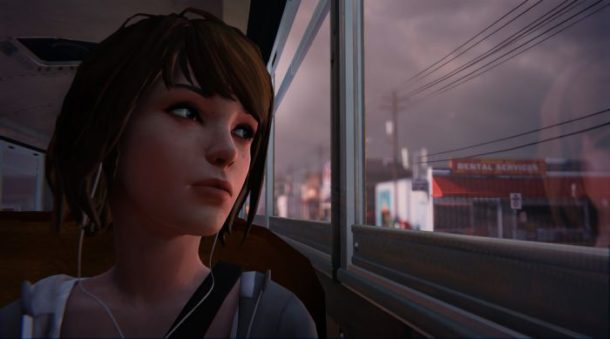 Another adventure game on our list and another must play title, no matter what your reasons are to give it a try. And another game where the whole lesbian plot is extremely nuanced and you can completely miss it (or avoid it) depending on how to play.

However, it is debatable if the characters are indeed lesbian or not and this has actually sparked quite some discussions on the Steam forums and other places over the internet. It’s all a matter on how you look at things, but one thing is clear: they can definitely be in love! 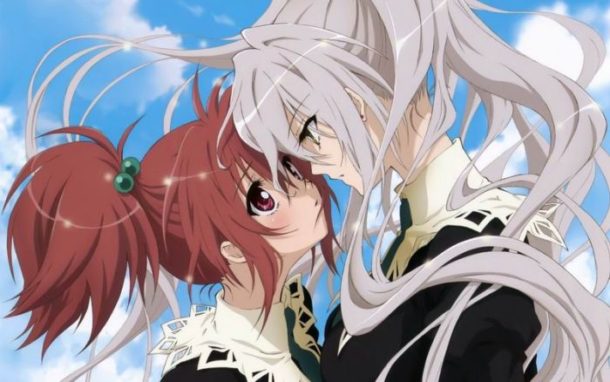 This game is based on an anime series and, unlike Life Is Strange above, it doesn’t leave anything to chance or viewing angle. Taking place in an all-girl high school, the game is full yuri meaning that you get a complete lesbian plot and some very interesting scenes (to say the least) between the main characters. 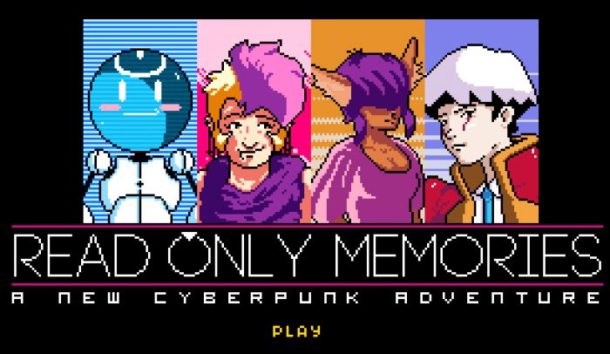 Another adventure game – this time, a well written cyberpunk adventure, ROM features multiple characters that are openly gay. There’s not a lot I can say without spoiling things too much, so you’ll have to give this one a try. The game is really good indeed, no matter if you play it for the lesbian characters or not! 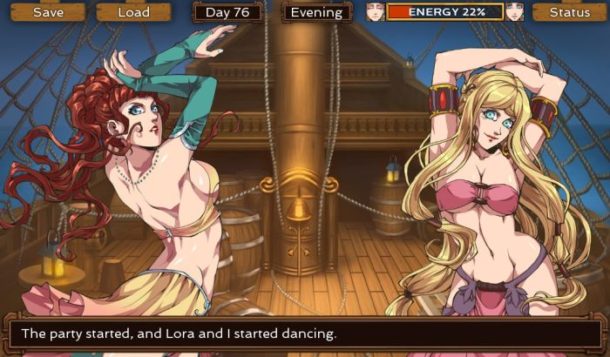 A series of solid visual novel games for fans of the genre. The games are also available on Steam, so it’s one of the easiest series to get your hands on. There is a lot of content included, as it is the case of every visual novel out there, including lesbian relationships and stories, depending on your choices.

A Kiss for the Petals 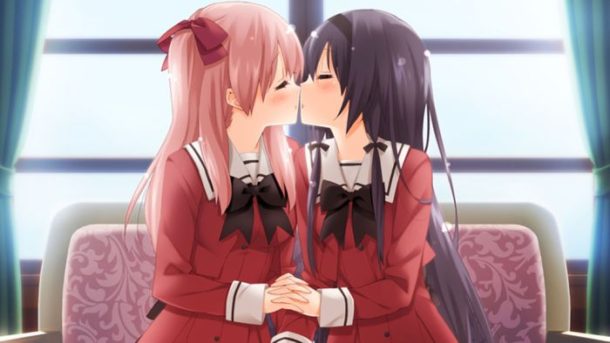 This series seems to have been created to make up for the lack of lesbian characters and story lines in modern games. This is full yuri gameplay, some of the titles in the series being pretty hardcore with… well… everything. A guilty pleasure for some, a simple pleasure for others. No matter which category you find yourself in, it’s a series that you have to try at least once. Pick and choose! 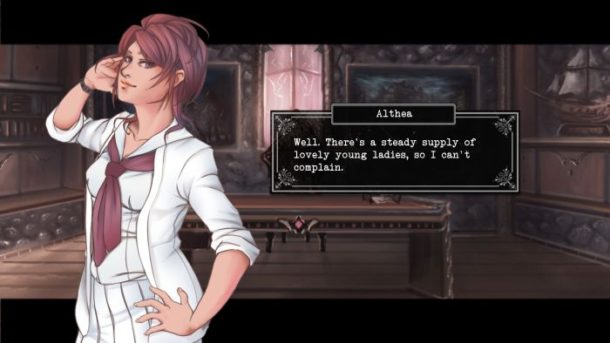 A really unique game that you can download on Steam right now, created by well known yuri developers Hanako Games (with another title developed by them on this list, towards the end).

Mixing simulation with RPG and strategy elements, Black Closet is always surprising thanks to its unique capacity of creating game content. And it all happens in an all-girl college where you have to solve mysteries with your all-girl squad. I guess you’re starting to understand the “all-girl” thing here. You won’t be disappointed!

Kindred Spirits on the Roof 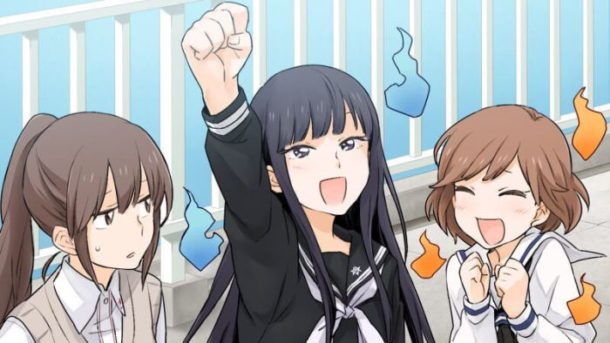 During lunch one day, Toomi Yuna meets two “Kindred Spirits” on the roof of her school. When they insist she help them nurture young love, Yuna finds herself playing “yuri cupid” to six unique and adorable couples. Intense and well written, this is a visual novel for the fans of the genre and for those looking for some dedicated lesbian plots. 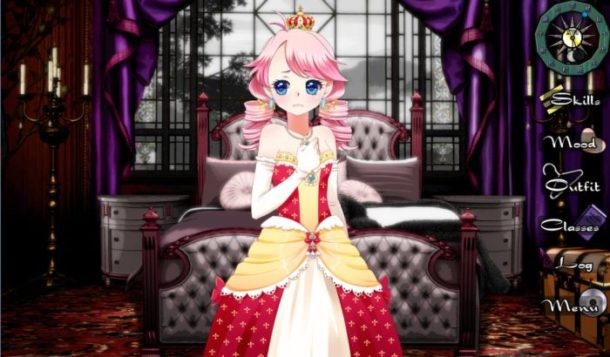 A unique simulation game that is not really all about gay relationships, but which can be played in such a way to get there. So it’s all up for you to decide – and a ton of decisions you’ll have to make, no matter which path you choose. A great game overall, by the way, so it’s worth playing if you’re into the more different and unique games. 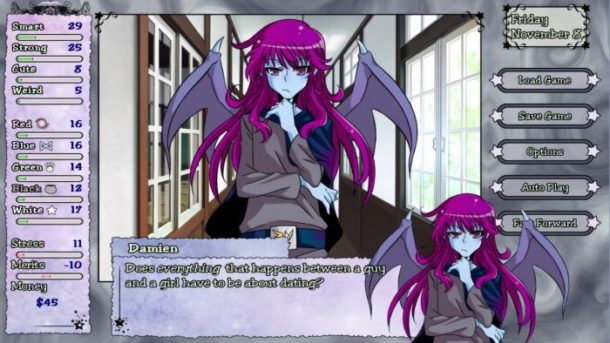 Magical girls and magical schools… this is the series for those who were always looking or hoping for a lesbian Harry Potter… something. Of course, there’s no Dumbledore and the complexity of the games in the series is not that huge, but it’s a nice thing to try. Probably the only one going somewhat close to the fantasy I was mentioning earlier. 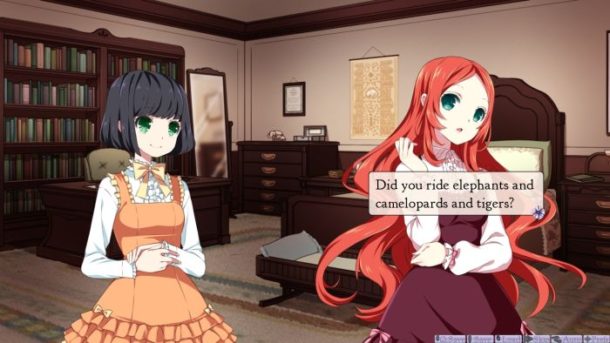 And we’re rounding this list with another game by Hanako Games, this time with a more obvious lesbian plot. Good story, nice twist and even better graphics to keep you busy for a while:

Newly arrived at a boarding school in Victorian England, Sara Crewe uses her love of books and storytelling to build new relationships. But what happens to a fairy-tale princess when she loses everything?

The list above really proves that game developers should understand that a mature approach to more delicate themes in video games is still possible, without appealing only to a particular demographic and without turning the said game into an adults-only one. I am actually surprised to see that in the 21st century we don’t have more best lesbian games hitting the mainstream – or even the indie scene.