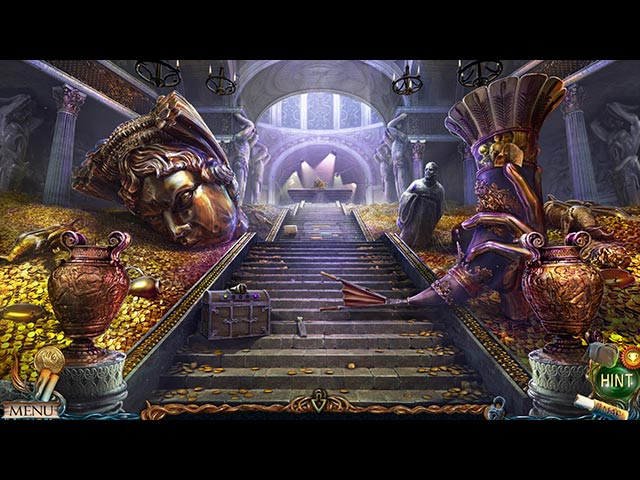 November 2015 was a surprisingly slow month in terms of high quality casual game releases over at Big Fish Games, but there were still a few really nice surprises waiting for us, including a brand new and promising hidden object adventure series and a new Mystery Case Files game. We’ve got them all below, plus all the other casual games that we consider must play: the best casual games released in November 2015, a list that I’m sure will help you find at least a new favorite.

So let’s not waste any time and let’s check out below the best casual games of November, in no particular order:

Fear for Sale: City of the Past 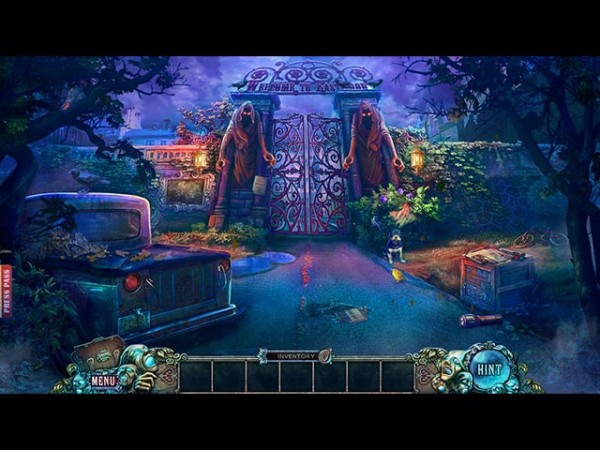 The eyes are watching… and they’re everywhere. Fans of the highly-rated Fear for Sale series will love their latest assignment as journalist Emma Roberts. Statues are coming alive in the small town of Eastwood, and they’re attacking! Can you save the day? Click here to find out! 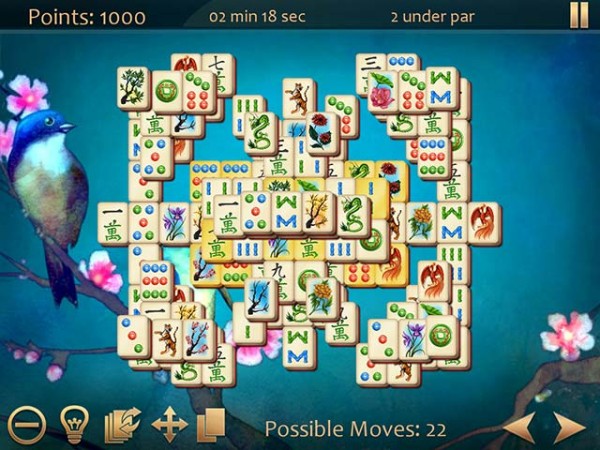 Art Mahjong 3 offers three exciting variants for the traditional Chinese board-game. Try Dragon-Mahjong, Dragonmaster and Classic Mahjong. A nice addition to the collection of all Mahjong fans – and even those who haven’t played Mahjong until now. Check it out here. 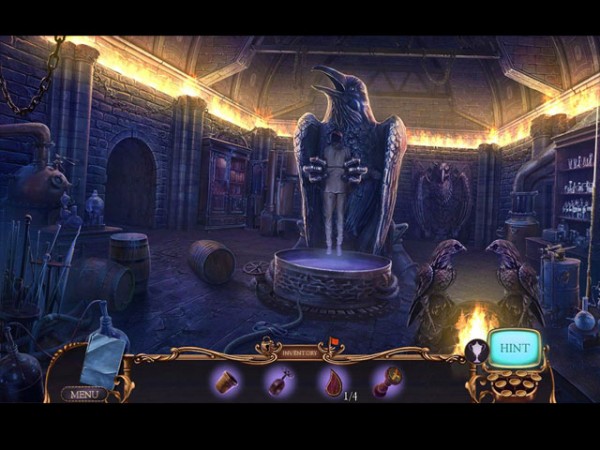 Eipix delves deeper into the past as you find yourself trapped in the very cell that the Dalimars once occupied. Can you stop Alister before he sacrifices everything – and everyone – in his maniacal quest for immortality? Or will his menacing granddaughters stand in your way? Find out here in a brand new Mystery Case Files experience! 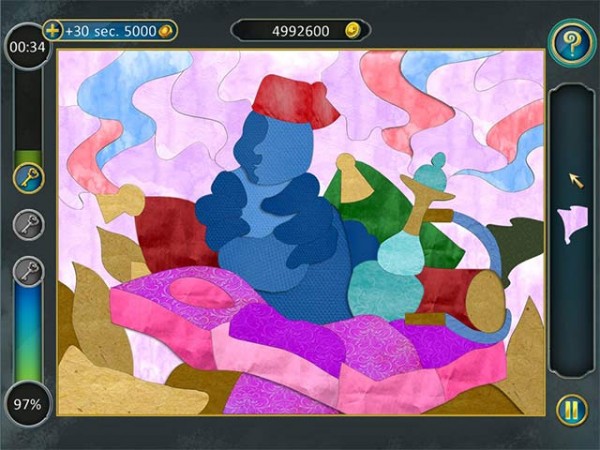 А mad tea-party, unbelievable royal croquet, a merry sea quadrille… What other pictures await you in 6 locations? Assemble all mosaics and help Alice become the queen of this incredible world in Alice’s Patchwork! Head over to Big Fish Games and give it a try right now!

The Curio Society: Eclipse Over Mesina 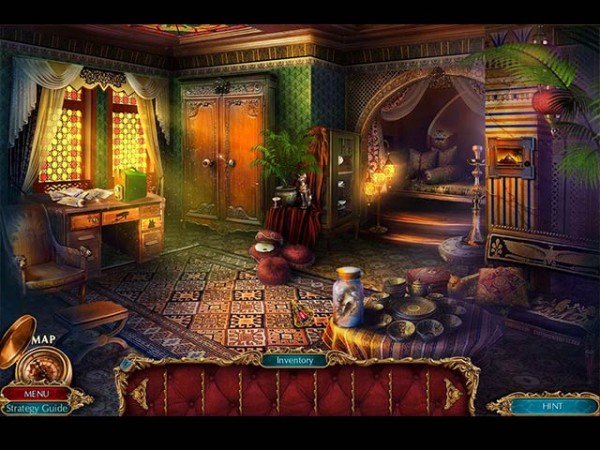 After you’re contacted by a mysterious secret organization called The Curio Society, you immediately head out into the field to prove yourself. But you soon realize you might be in a little over your head – an entire town has been overrun by living statues, controlled by an ancient sorcerer bent on power and destruction. Can you prove yourself worthy in this brand new series from Domini Games? Click here to find out! 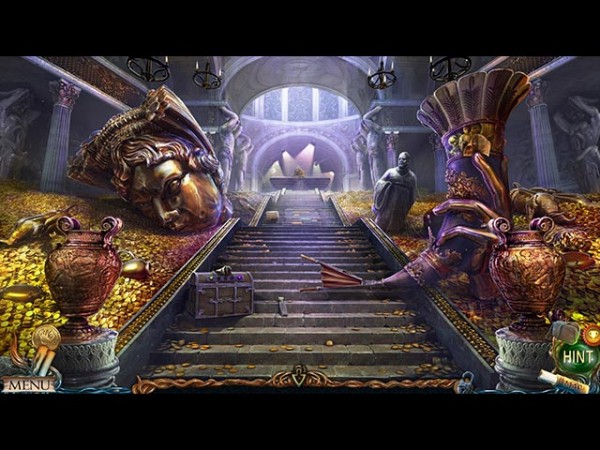 Life in the Lost Lands has continued peacefully for several decades since the oppression of the Black Horsemen was finally put to rest. But now, stone demon statues have begun coming to life in an abandoned old fort. The locals are panicking. No one suspects that an ancient curse has been awakened after sleeping for a thousand years. Thankfully, a mage named Maaron remembers Susan, the warrior who repeatedly saved the Lost Lands from the forces of evil. He summons her once more to the Lost Lands, because this time, it is not just the fate of Lost Lands at stake, but the entire human world… Susan’s world. A beautiful game and probably the best hidden object adventure released this month. Click here to play it! 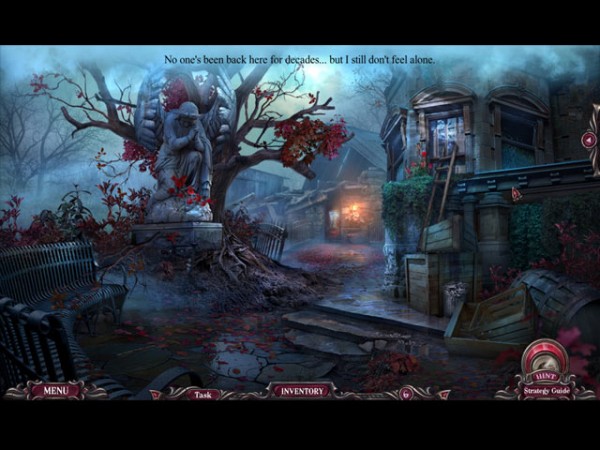 Your sister, Samantha, has always been tenacious, but she might have just gotten herself in over her head! She’s gone missing while investigating the Lexington Hotel, where a brutal crime happened decades ago. When you arrive to find her, you quickly realize that the spirits of the past are still restless… and angry. To find your sister and escape with your own life, you’ll need to uncover the truth about what happened there all those years ago. Are you brave enough to face what’s hiding in the darkened halls of the Lexington Hotel? Find out here. 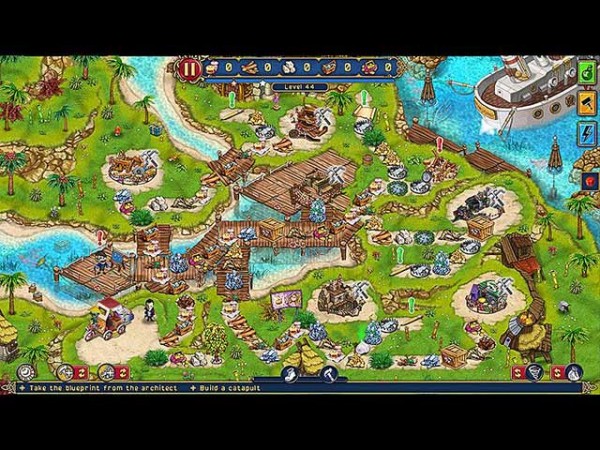 It turns out even Dracula has an online dating profile, but when his princess turns out a bit different than her picture, Dracula is having second thoughts. He’s not ready for that kind of commitment, but she certainly is! Help Dracula escape the bonds of holy matrimony in 45 unique levels featuring Dracula’s monster friends and the humans trying to capture him. A fun game that you can download here. 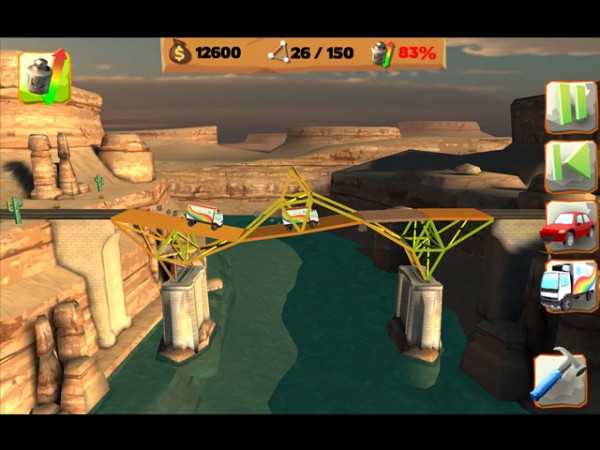 Let your creative side run riot, anything is possible! Build bridges over deep valleys, canals or river and make sure they can support the weight of the cars and/or trucks which drive across them. Will they be able to pass the stress test? Head over to Big Fish Games, download the game and find out! 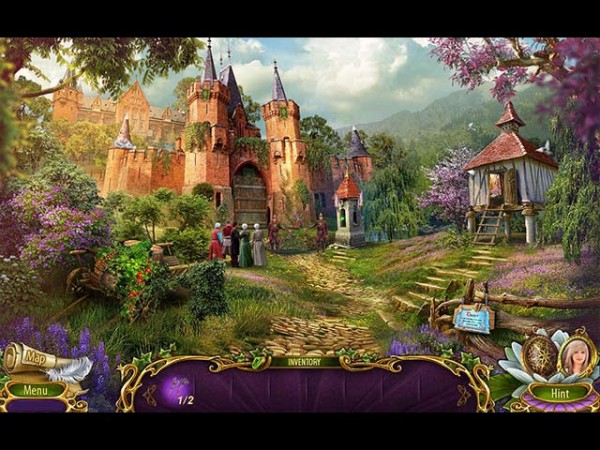 Your wedding day goes dark.. and your fiancée has no idea who’s behind it all. You’ve come to seek your grandmother’s blessing to marry a kind prince, but his very own court magician attacks! In this exciting continuation of the Dark Romance legacy, recapture your place beside your beloved prince… When you’re not playing as him, that is. This game’s unique feature shows there are two sides to every story. Find out everything here.

And these are our recommendations for the month. We had some great releases and, as I said in the opening paragraph, I am sure you can find a favorite on our list!