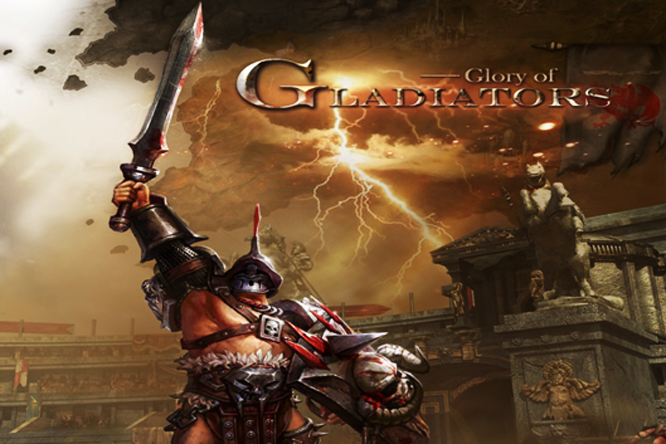 Glory of Gladiators is the new strategic RPG from Gamebox, the creators of Project Tank and DDTank2. This free-to-play title allows players to assume the role of a roman gladiator school master, from then on new recruits must be carefully selected, as not everyone is suitable to become a gladiator. Once the school has trained potential gladiators, players can send them into merciless battles. There are great chances to face famous gladiators from ancient Rome, however the possibility to recruit them to join your school are not as high as you would expect. Among criminals, slaves and volunteers, the master must decide which ones to train; not everyone can be recruited and not everyone has the strength to be turned into a victorious gladiator. Note that even your best men will eventually fall, the reasons are many, battle wounds or even elderly will pay them a visit someday, so be sure to keep recruiting new soldiers.

In battle, strategy and tactics are extremely helpful to defeat the enemy. This arena RPG has a complex system in which gladiators can cast skills with different orientations and even parry and block the opponent’s attacks. As players achieve victory and collect their awards, they’re able to buy and upgrade equipment in order to increase their best gladiators’ performance in the arena.