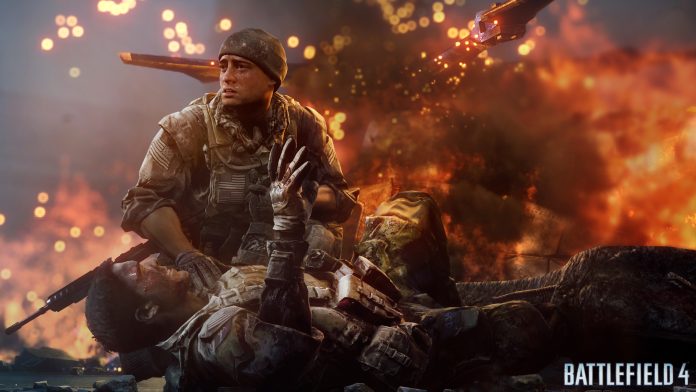 Electronic Arts’ DICE released a set of Battlefield 4 screenshots, which displays a totally new experience for action games. The next generation of Battlefield will be powered by Frostbite 3 technology and the available imagery announces a new stage in the gaming era. The game infuses a mist of realism with fiction; detail and graphical quality were never so close to reality. Players will experience a new type of action, a new way to live computer generated images. Immersion will reach a whole new level too. And, inevitably, the question will arise: Is it really a computer game or a playable movie?

Only in Battlefield can players go through a building instead of around it or eject from a jet and take out the enemy mid-free fall. Those incredible gameplay moments that blur the line between game and glory can only be created by players, and occur only in Battlefield.

Check the screenshots and reassure the next generation level of Battlefield 4: 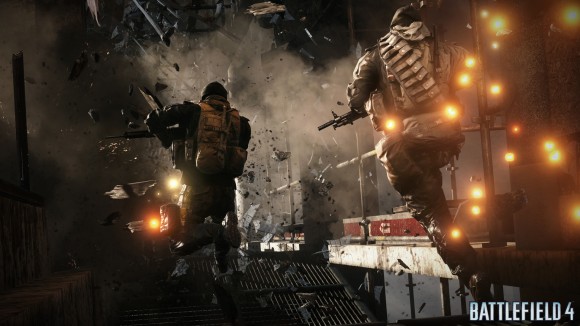 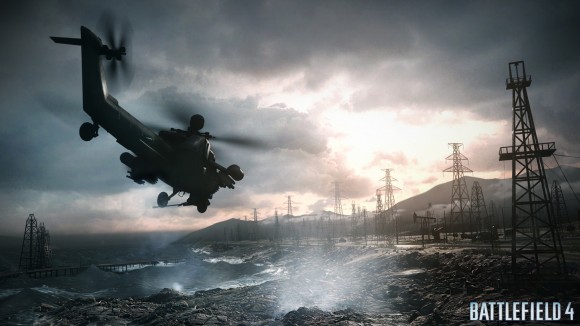 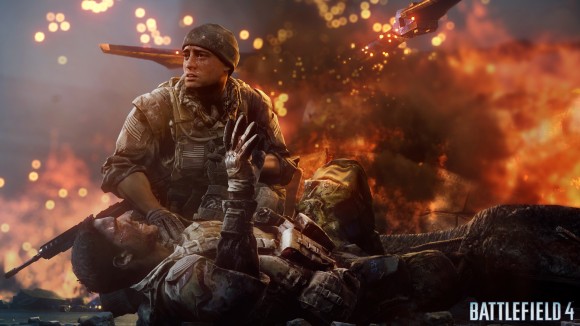