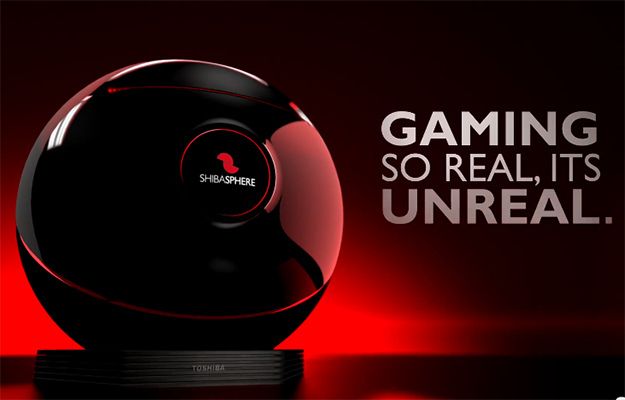 After surviving the closure of YouTube and the introduction of Google Nose, we can look back at the April Fool’s Day 2013 and check out the best pranks in the world of video games. In case you missed any, we have just the best here and I am happy to share them with you.

So without further ado, here are the best April Fool’s Day 2013 pranks in the video games world!

It could’ve made sense, with the Ouya doing so well on Android… but it was nothing than a prank. One that sometime might become reality, though.

“Europa Universalis: The Musical will bring the stories behind the games to life through the art of musical theatre and will allow players and musical aficionados alike to conquer the world with music,” said a press statement from Paradox, the brilliant minds behind this brilliant game. And the video is quite funny too! 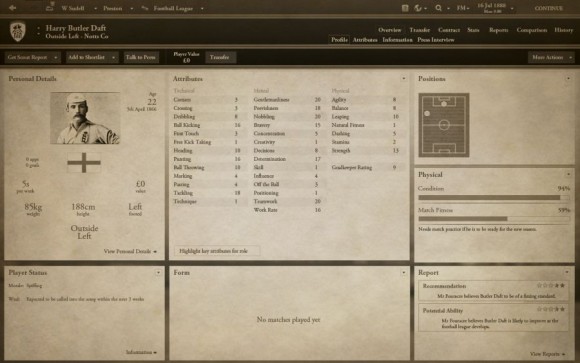 Sports Interactive decided to go back in time with their hit Football Manager series and bring the retro times to life with the 1888 version of the game. With the first clubs in the world, the first players and some amazing players stats (like Punting, Gentlemanlines, Nobbling and Dashing), FM 1888 actually looks like a thing I’d really love to try! 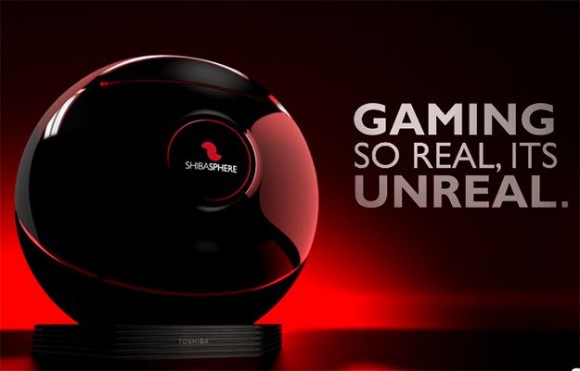 Yeah, Toshiba announced that they’re going to enter the console wars with the Toshiba Shibasphere console that has one incredible feature: it detects user anger and adjusts the game accordingly. So if you get too frustrated with the game being too difficult, it will tune it down a little bit to make you feel better. 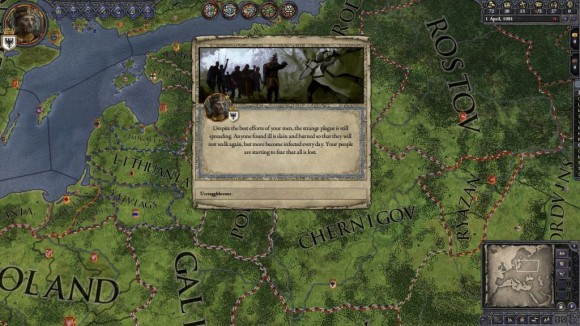 Another one from Paradox who were clearly ready to bring the pranks on this year: they posted a bunch of screenshots of an upcoming update to the hardcore strategy game Crusader Kings, one that brings zombies into play.

And this would be it for now. Let us know which was your favorite April Fool’s day prank in the world of video games and if you’d like any of them to become reality!