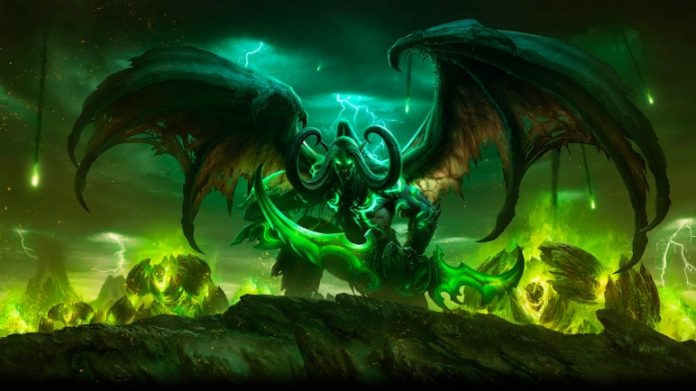 Online games are very popular and there are so many to choose from, it can be a little daunting for beginners. There are strategy, combat and casino games on offer, to name but a few.

A few of the most popular online games are described below and some of the names will probably sound quite familiar.

Online slots games, or online pokies as they are also known, are widespread. These particular games are incredibly popular, in part due to them featuring some of the best loved superheroes, but also because they allow for players to win a lot of money. The graphics and sounds are fantastic and there are plenty of rewards on offer, including the free spins bonus.

For example, Spiderman slots has 10 free spins and a 30 extra spins bonus, as well as providing the opportunity for Spiderman to swing between the reels and create hot zones. The Iron Man 2 slots has a 200% cash match bonus (with a maximum of £200) and 25 free spins.

A huge draw of the games is the jackpot available, which is awarded at random. The Ultimate Power Jackpot is valued at more than $600,000 and can be reached from any of the games!

These online slots games can be accessed on multiple devices and there are some fantastic welcome bonuses on offer, which can include a no deposit bonus or free spins bonuses. 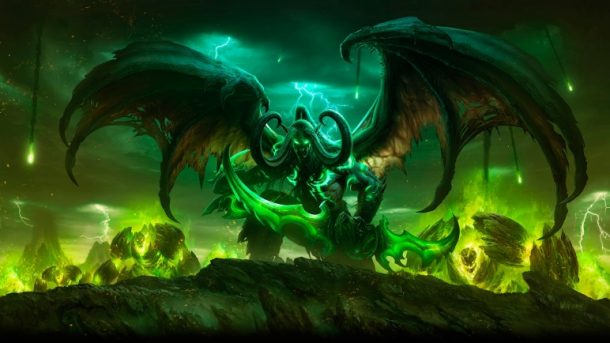 This has been enormously popular over the years and although it lost 40% of its subscriptions last year, it still attracts huge numbers of players. The latest offering from the franchise is World of Warcraft: Legion and it has proved an online gaming success.

All of the new zones provide top quality storytelling and design, with the quests remaining focused on collecting items and killing. The main storyline is apocalyptic in nature and the characters all have a wonderful sense of personality. The detail in each scene is fantastic and some of the characters are particularly odd or amusing.

One of the new class identities that offer great entertainment are the demon hunters. They are extremely agile both in and out of battle and make gameplay particularly fun.

Although the franchise is less popular than it once was, don’t write it off just yet. With expansions such as this one, it will be around for a long time to come.

This is a free-to-play strategy game, which gained 8 million users within its first 8 weeks. It is played in real-time and users can build their own medieval empire. Players need to form alliances and defend against enemies and as you complete missions, you move on to the next historical era. You gain more buildings and units, with them becoming more modern and advanced each time. Citizens become more civilised too.

If you form alliances (guilds) with other players, you can progress through the chapters more quickly. You can help other players when needed and they will offer help in return. This also gives the game a more sociable element, which is hugely popular in the modern gaming world. The game features regular updates, as well as events such as holidays and festivities, to keep things varied and entertaining.

This is one of the best online games out there at the moment and it was nominated for MMO Game of the Year in 2013. 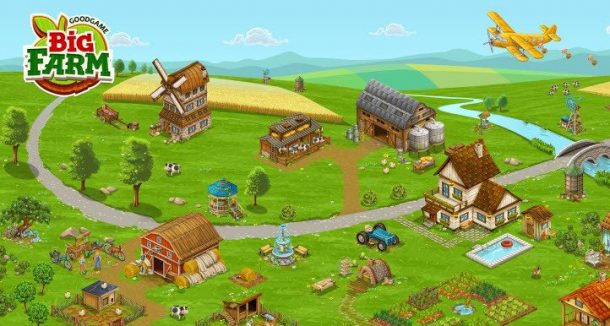 In this online game, players get to cultivate their own farm. There are many different challenges, testing players’ skill and strategic thinking. The farmer needs to build fields, farmland and production facilities. He will then need to harvest the crops, feed the livestock and take goods to market to sell. The money can then be re-invested to progress further.

Keeping the animals happy is not the only problem you’ll have, as the workers need to be kept happy too. If not, they could strike!

You can form alliances with other players, which opens up access to special team advantages. New friendships can be formed, which will ultimately lead to faster productivity.

There is no violence featured in this game, which makes it suitable for children as well as adults. The graphics are lovely and the various tasks make each day different. 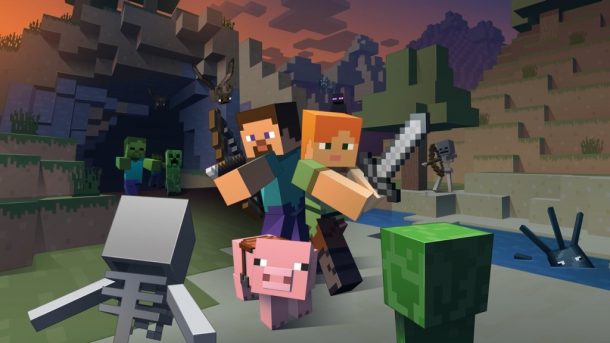 This is a very different game, which has been popular for a long time. It does not have a storyline and does not belong to any specific genre. It is a fun, very creative game, which allows players to dig holes and collect bricks. Once you have collected enough bricks, you can start to build constructions.

The game has been widely praised and has won various awards since its release. The PC versions run on multiple systems, including Microsoft Windows, and there are various versions of the game available. Minecraft Classic is available online and is free to play, however it does not receive updates so some of the gameplay is different. There is even a version available for iPhone, Android, Amazon Fire and Windows Phone for players on the go.

The game looks particularly impressive on a high-end gaming PC, but it also performs very well on a standard desktop computer.

So, there you have it! Some of the most popular games you can play online in 2016 – now pick your favorite and enjoy playing it!