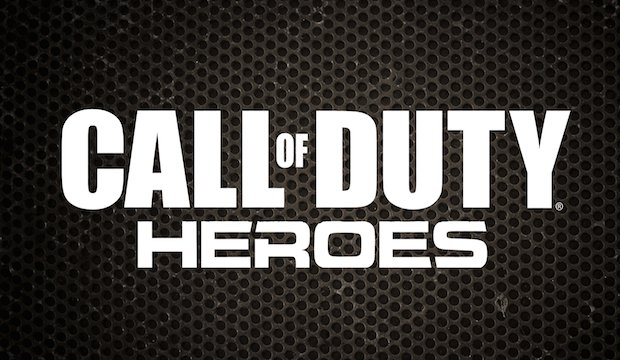 The Call of Duty franchise is one of the most popular in the world of video games, but I doubt that any of Activision’s flagship series ever thought that they will play a strategy game set in the CoD universe, even more so on mobile devices. But as mobile gaming is on the rise and probably most of the Call of Duty players own a smartphone, it should be not a huge surprise to see Call of Duty: Heroes on the App Store.

As I was saying, this surprising entry in the series is not a companion app, nor a brand new shooter game for mobile devices. No, this is a brand new, original IP with very few things in common with what we call today “Call of Duty”.

Truth be told, Call of Duty: Heroes is basically a Clash of Clans clone with a few original concepts to make it a different experience, and with enough value to keep you playing even if you already have CoC installed on your device and maybe one or two of the good alternatives.

The game starts just like all other similar strategy/base building titles for iPhone and iPad: you start up with an empty base that you have to build up and design as you see fit. Structures can be upgraded and resources will be scarce, so you will usually go into battle. Call of Duty Heroes comes with three different battle modes: the PvP battles where you try to destroy other players’ bases and take their resources, the campaign missions that get more and more difficult as you progress through the ladder and a brand new mode, the Survival mode, which sends waves after waves of enemy troops to test your base’s defenses. This new mode is one of the additions CoD: Heroes brings to the genre and is a really enjoyable one.

Together with your regular troops, which are at the beginning infantry only, but you will soon have the chance to get vehicles and air units too, you can send Heroes to battle. You can only have one hero active at a time in battle and each has special skills that can be used to give you an advantage over the enemy: from a helicopter machine gun that you control personally, to grenades and devices that disrupt the defensive towers, these heroes prove to be extremely useful and can completely change the tides in your favor.

Even though not a title to completely revolutionize the genre – on the contrary, actually – Call of Duty: Heroes remains a pretty enjoyable experience, with enough things to do. Even though I am not sure that this is a game that all fans of the first person shooters will enjoy, it’s certainly one they should try out if they want a change in scenery and they want to try a new thing.

And if things seem to get too difficult, you can always check out the Call of Duty Heroes cheats blog here for all the advice, news and tactical discussions about the iPhone and iPad game.