The day has come! Today Atlus announced three new Persona games – and luckily I have some basic Japanese skill. I will list the games in the order of it’s unveiling, with most of the info that we know so far– all accompanied with video trailers.

Persona Q is a crossover between Persona 3 and 4, for the Nintendo 3DS. All the characters from each game will be in it. Both teams are enjoying a school festival at their own schools, but at different points in time. Suddenly towers starts appearing – and in some magical way the team from Persona 3 gets transported to Yasogami high-school. Both teams seems to be stuck in some kind of labyrinth, and will have to cooperate to survive. You will be able to choose which main characters story should be in focus, but it seems that you will be able to have all characters in your party no matter which character you choose. There will also be two unique characters in the game. Persona Q Shadow of the Labyrinth will be released on June 5 2014 in Japan.

Persona 4 Dancing All Night, will be a rhythm game for the PlayStation Vita. The plot is kind of unclear for this one, but there seems to be “dancing to fight shadows” involved. It basically looks like a Hatsune Miku Project Diva game starring the Persona 4 cast – with some differences of course. The buttons on the Vita seems to correspond to different body parts of the characters. Exciting right? Dingo (same dev as for the Poject Diva series) are the one developing the game and it will be released in Autumn 2014 in Japan.

Also in the same broadcast Atlus announced the launch window for Persona 4: The Ultimax Ultra Suplex Hold – the sequel to Persona 4: Arena. The game will be released in Japan next summer, and in arcades this winter. It is also confirmed to continue the story of Persona 4: Arena, with new characters, and with Adachi making a huge return! Exciting.

This is the big one folks – Persona 5 for the PlayStation 3. No details were unveiled about the gameplay, but they showed empty chairs, and mentioned slaves. Persona 5 is will be release sometime in the Winter of 2014 in Japan.

Since I am a big Persona fan – this is all exciting news. Let’s just hope that Atlus won’t hold off additional info for to long. What do you think? Excited for new Persona games?

Remember, some of the info might not be 100% correct since my Japanese is fairly limited. 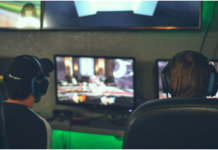 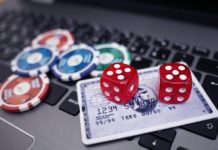 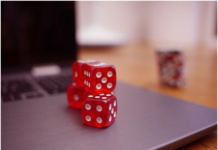 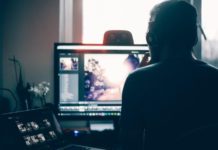 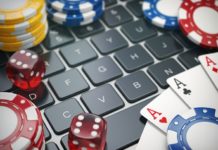 Will Nevada Embrace Online Gambling Because of Covid-19 Now?