The freemium MMO slash card game slash strategy Urban Rivals has finally received what many were waiting for: an Android version that now basically completes the platforms this game is available on (you can play it on Facebook, iOS or in your browser).

Urban Rivals has 20 million players registered worldwide and its newest Android version comes with some changes and additions, like a new User Interface that makes deck management a lot easier.

Also, the Android version of Urban Rivals allows both single and multiplayer gameplay and has over 700 cards to build your decks from. And now, with the launch of this latest version, you can really access and play the game any time you want, from wherever you want.

Here are a couple of Urban Rivals screenshots from the Android version to see that the game indeed looks awesome (and a bonus one in the upper left corner): 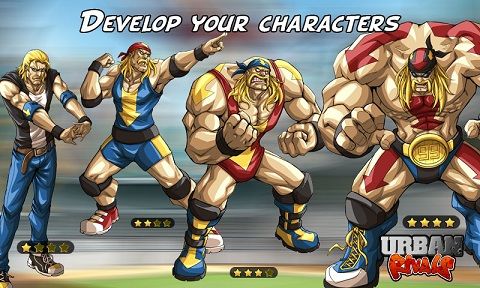 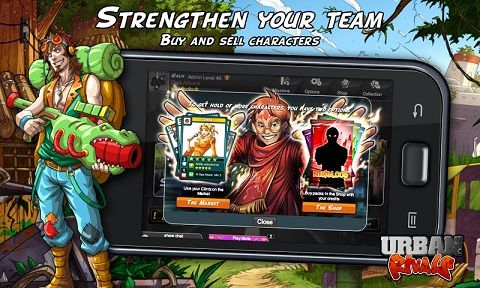 So head over to the Android store right now and get for free Urban Rivals!