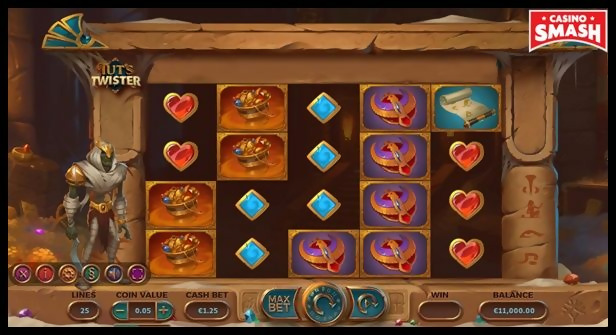 Yggdrasil Gaming is a relatively new company that quickly established themselves as a reputable provider of games for online gaming operators. If you take a look inside the roots of game provider Yggdrasil, you will find that they made it to the top of the online slots industry faster than many other game developers did.

Yggdrasil secured their first license in 2013, starting with Flash-based games but quickly shifted to HTML games in 2014. They also operate Yggdrasil White Label Studios since 2016. The company holds the Innovator of the Year award for 2019 by the International Gaming Awards. Yggdrasil holds licenses by the Malta Gaming Authority, the Gambling Commission of Great Britain, the Gibraltar Regulatory Authority and the National Gambling Office of Romania.

Yggdrasil is selected as the Slot Provider of the Year at the 2017 EGR B2B Awards.

The company also operates the BOOST platform since 2015. BOOST is a platform allowing online casino operators to customize selected games to their own platforms. Yggdrasil’s product offering is also complement by BRAG, which is a social media tool to boost engagement by enabling players to share game results with friends.

The company is focused on development of online slots and is considered one of the top suppliers of slot games for the world gaming industry. Their games are well-known for their stunning graphics and high payouts with exciting in-game bonuses.

Games such as Tut’s Twister are offering impressive RTP of 97.1% and multiple in-game bonuses.

The Twister Feature offers progressive bonuses in the form of wilds, respins and multipliers.

The story of King Tut develops in ancient Egypt and the game offers great animations as well as the chance to win up to EUR 125,000.

One of the other top paying slot games by Yggdrasil is Holmes and the Stolen Stones with RTP of 96.8%. The games features a story about Sherlock Holmes and some stolen precious gems.

Holmes and the Stolen Stones

The game offers five different jackpots, which a player can win by opening a round of free spins. You can also win secret prizes during a round of a bonus mini-game. The prizes hide in secret boxes you open in order to win bonuses.

The maximum win in the Holmes and Stolen Stones is EUR 24,000.

Another slot with high payouts is Fruitoids, which is a fruit Machine offering RTP of 96.7%. 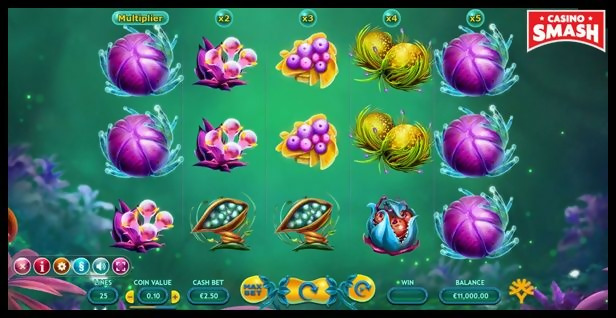 This is an early classic by Yggdrasil that originally ran on Flash but was later re-designed to run on HTML5.

The game resembles the classic Las Vegas fruit slots but with a storyline that takes place in space and with multiple bonuses such as respins and multipliers.

Fruitoids features amazing soundtrack and allows a max win of EUR 125,000, which makes it a real hit among players.

The list of their top paying games is rounded by Ozwin’s Jackpots, a slot that offers RTP of 96.7% and many other bonuses. 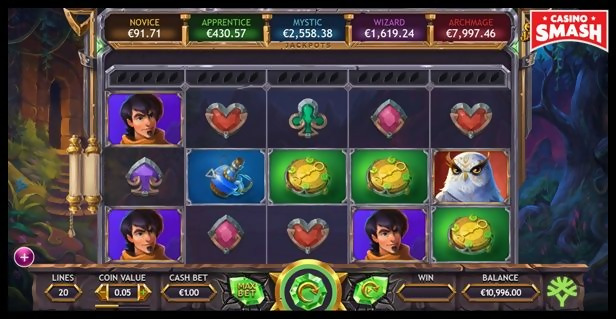 The game has five different progressive jackpots and offers a Spellbook Bonus Game where you collect crystals. The game rewards the player with special prizes once you enter the Spellbook bonus game while the maximum win in Ozwin’s Jackpots is EUR 12,000.

Yggdrasil offers a variety of mobile slots games you can play for free or for real money. All of these mobile slots stand out from the crowd by offering great visual effects and impressive soundtracks. The themes and characters are carefully developed to provide solid gaming experience on mobile devices and mobile casinos.