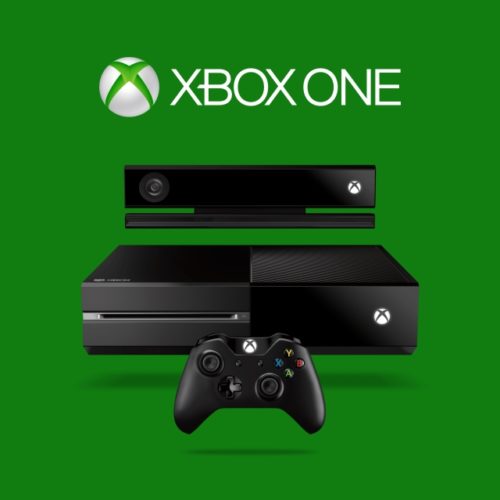 Microsoft has formally announced that the release date for the Xbox One will in fact be on the 22nd of November. The system will ship globally on the same date. The full list of territories the system will be coming out on include, Australia, Austria, Brazil, Canada, France, Germany, Ireland, Italy, Mexico, New Zealand, Spain, UK, and the USA.

The Fifa 14 bundle will only be available in European countries, and the bundle will only be a day one pre-order edition. Another interesting thing to note is that this is the same day the Xbox 360 launched in 2005, 8 years ago. Perhaps Microsoft is readying this release date for good luck.

This of course means that the Xbox One will come out one week later than the PS4. The PS4 is set for a November 15 release date in North American so it seems Sony has the upper hand in the U.S. Microsoft has an early lead in Europe by a couple of days.

Also, Yusuf Mehdi, Xbox Marketing executive, revealed that Xbox One’s CPU got a last minute boost. It has been increased from 1.6 GHz to 1.75 GHz.

Whether or not these release dates will play a significant role in sales numbers is something we will just have to find out.