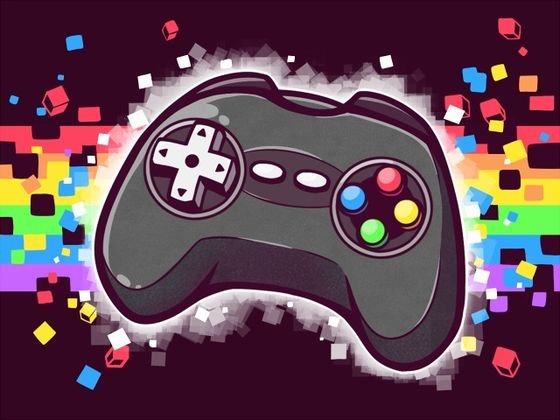 Immediately, most of the gamers reading this article will have declared themselves a ‘something’ gamer but they’re probably wrong as new research by the NPD Group could well prove. Only 4% of the American population can be labelled as ‘Extreme Gamers’ and the other labels aren’t what you might expect.

Aside of the ‘Extreme Gamers’, the NPD were able to classify gamers into six more categories: Avid PC, Heavy Portable, Console, Online PC, Offline PC and Seconday Gamers. Going through these categories; I find it hard to decide where I myself would be most at home but I’m writing the article so I don’t have to!

But the question remains as to how exactly the NPD have classified gamers into certain groups. The Console and PC categories are really quite straightforward as it signifies a particular gamer spends the bulk of their time on a console or on/offline PC gaming – but what about the others?

Extreme Gamers, in particular, baffled me so some research was required to truly figure out what an Extreme Gamer is.

Easily as shocking; the average time spent playing video games by an American gamer is 13 hours a week – up 12.3 hours since 2009 and no doubt rising as you read this! The age of the gamers has risen, on average, too as the Avid PC and Offline PC Gamers are around 42 years old – the general average has also risen from 31 years to 32 in the same time period.

These shifts in gaming facts will no doubt be giving some people the shivers but, if you think about it, the gaming industry has evolved exponentially since 2009 in terms of the consoles, accessibility of technology and the sheer size of the games in question – the figures speak for themselves but they reflect what should’ve been predicted.

Even the online casino gaming market is seeing mass increases in numbers, a wider audience in terms of age and are compensating for the rise in interest by adding progressively more games to their offerings – I’m not sure I have the finances to become an Extreme Casino Gamer quite frankly but the NPD ought to seek out these individuals because the figures would be fascinating.