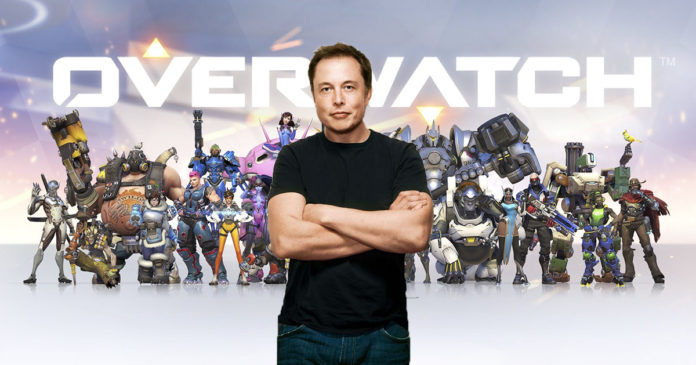 In today’s society the status quo is that videogames are for the younger generation, and that people that play video games normally have no social interactions or life outside the game.

I believe that that statement is completely false, I believe just like movies and tv have no bias, video games are for everyone.

What better way to prove that point, then by creating a list of billionaires, the most sophisticated lifestyle in our society and what video games they play. 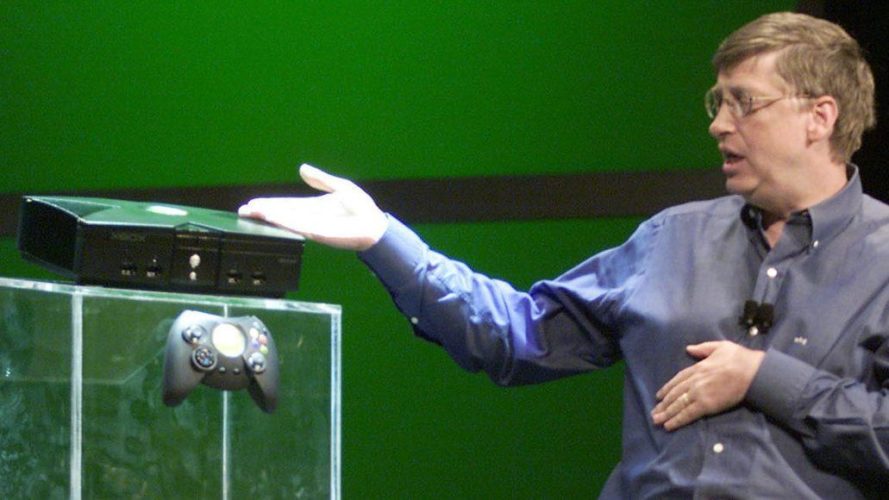 Bill Gates is worth a boat load of money (approx. 96 billion) and has built his career and empire in the electronics business. Though he takes a smaller role in the conglomerate that is microsoft these days , he still has a tasking schedule to say the least.

Recently he participated on a segment within Reddit called “Ask Bill Gates Anything” where he answered questions presented to him through the thread. When asked about video games bill gates had this to say:

“I am not a huge gamer. My son knows a LOT more than I do about what is cool on Xbox. I played Halo but the sports games that the whole family can use are the things I use the most. I threw the javelin very very far !”.

Bill Gates played Halo, and what can be only described as kinect sports with his children. Video games can bring together families even in a billionaire’s lifestyle. He didn’t mentioned that Halo is his favorite game, but we can understand that he’s possibly a fan of well-made shooters and family related games. 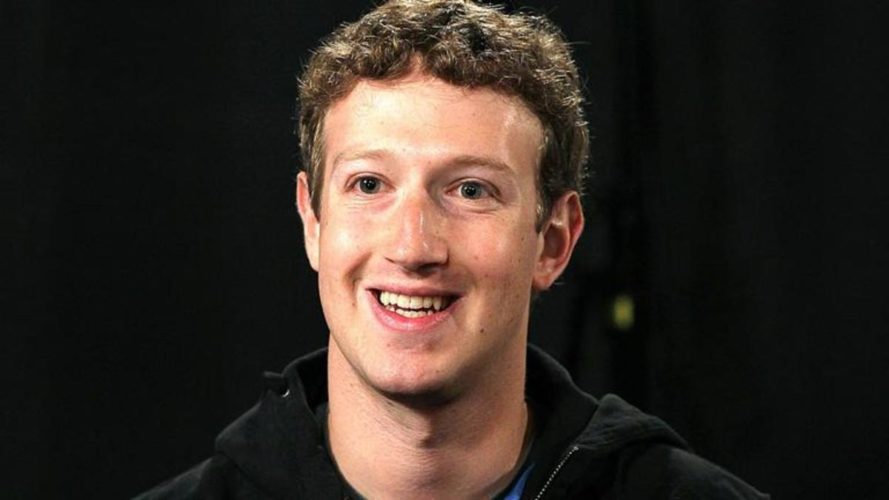 The CEO of Facebook, Mark Zuckerberg is very open about his passion for video games. He actually gives credence to the creation of Facebook to his love of gaming.

For Mark building programs was in the same realm of intrigue as his favorite game – Sid Meier’s Civilization. He always admired the challenging nature of strategy games, and this might also shed some light on why Mark went into the engineering field as well.

He went from a college student playing games in his dorm, to a multi-billionaire playing in his mansion, humble beginning to say the least. 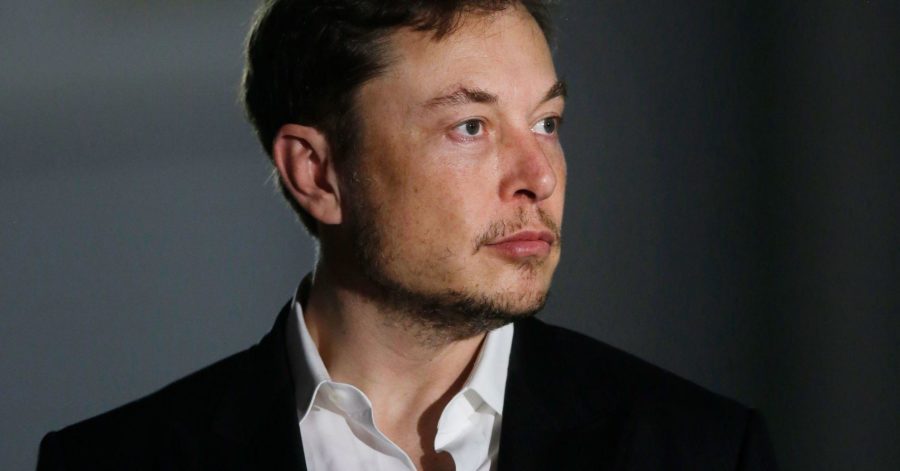 Elon Musk is the CEO of Tesla Motors and is worth a whopping twenty one billion dollars, and when he’s not planning his next venture to space, he plays video games imagine that.

A billionaire who not only builds the next generation type cars, but also is planning adventures into outer space, and trying to produce a brain computer interface for the betterment of humankind all together, also plays video games in his small amount of spare time.

Elon stated that he plays games such as Overwatch, Bioshock, and Warcraft, imagine not knowing your playing overwatch with a billionaire.

According to his twitter account, his favorite video game franchises come out of Bethesda. One day we might see this entrepreneur set his sights on the video game market and who knows what could happen then. 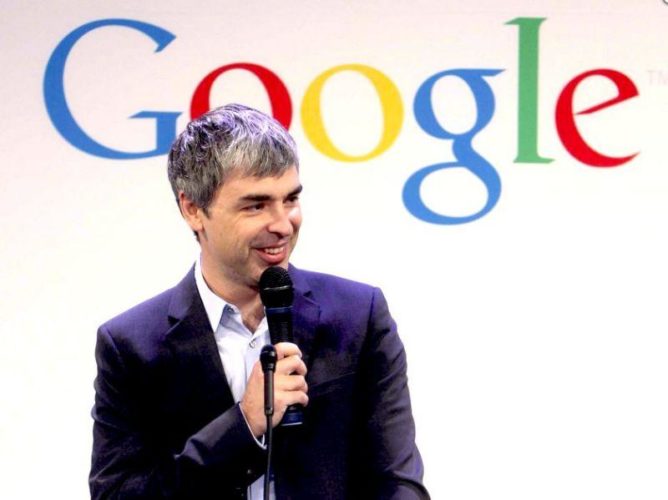 Larry Page is one of the Co-founders of Google Inc. In an article written by Motherboard, it was documented that Larry and Elon Musk are friends and love to get together and play computer games.

It was revealed that Musk often crashes over at Page’s house with his pc setup and the pair play shooter games. Unfortunately it was never uncovered what games they play together, but knowing how musk loves to play Overwatch, one can only assume. 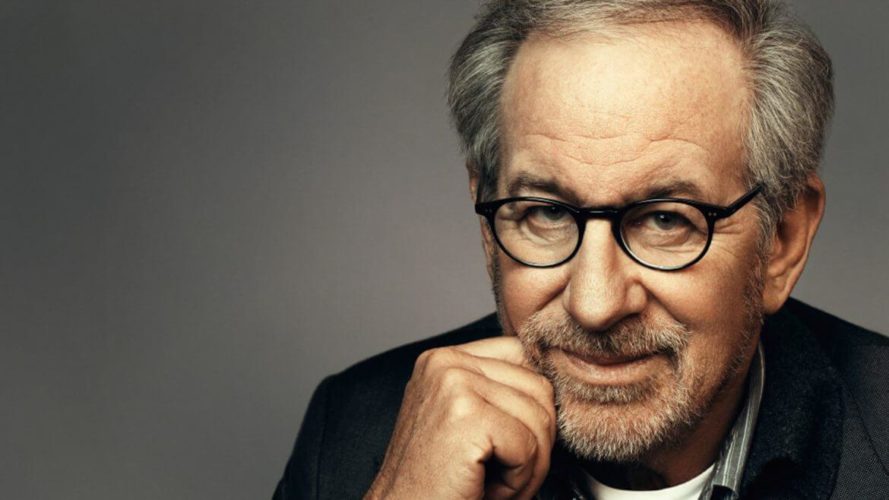 Mr. Spielberg is a well known and beloved director of cult classic movies such as Indiana Jones, Jurassic Park, and even more recent blockbusters like Ready Player One and Disney’s BFG.

Even though most of his time is aimed at the directors chair, Steven has a passion for video games. He not only plays shooting games, but apparently invents them as well.

Mr. Spielberg is the man who pitched the idea of the World War 2 shooting game that led to the Medal Of Honor series. He frequents E3 game convention and was even seen at E3 2015 playing Rainbow Six Siege. 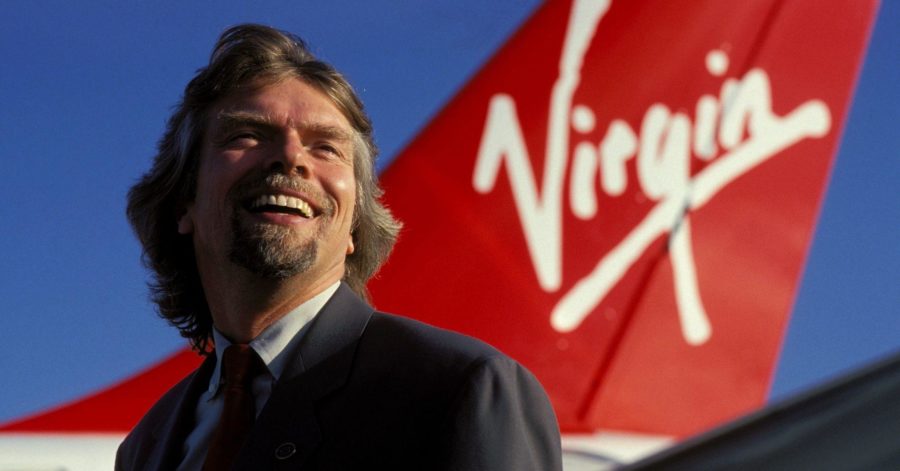 Richard Branson is a legend in the video game industry. He made it possible for gamers to get paid a substantial amount of money for playing games.

Therefore, Richard turned our passion into a competitive sport where there are cash prizes for the winners. He created Virgin Gaming or otherwise known as “WorldGaming” in 2012.

This is a huge platform that hosts most of the worlds gaming competitions. His love for games, literally made him and us money and lots of it. 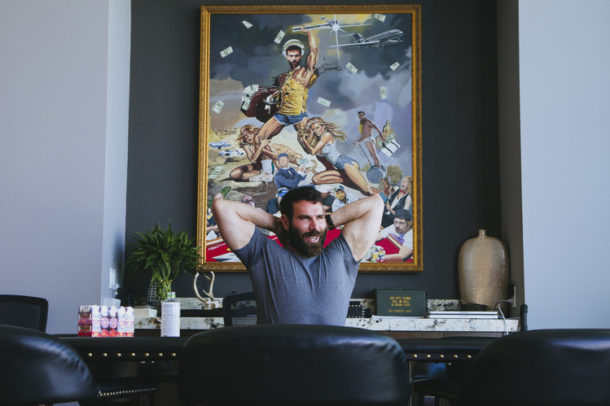 Now I know Dan Bilzerian is not a billionaire, he is only worth one hundred and fifty million, but for what he’s done I believe he deserves at least an honorable mention on this list.

Anyone knows how did dan bilzerian get famous – playing online poker and reached his fame using his instagram (playboy) personality and his lavish lifestyle. According to brobile.com, Dan paid over 650,000 dollars to rent a stage at EDM festival Electric Zoo for him and his 200 closest friends.

When it comes to his spending limit to the gaming industry, it comes to no surprise that his setup is ridiculous. He has a five flat screen setup for playing shooter games like Call of Duty and Battlefield, five different angles on his character at all times. He loves his games to the point he wanted one made for him, and about him.

The Las-Vegas based mobile gaming company Novasoft created a game just for him. “Save Dan” is a mobile game where you help Dan face off with hordes of radiated “big breasted” zombie lady’s, in an attempt to escape the area. In his own words Dan had this to say about his game

“Originally the concept started out as a shooting app with a nice variety of environments and inanimate targets to shoot at. Then I suggested making it more interesting by having zombie chicks chasing me to rip my clothes off and abuse me. The player’s objective is simply to save my ass! It kinda took off from there with some cool additional features”.

The game is as ludicrous as Dans lifestyle, but he is a perfect example of a video game super fan.